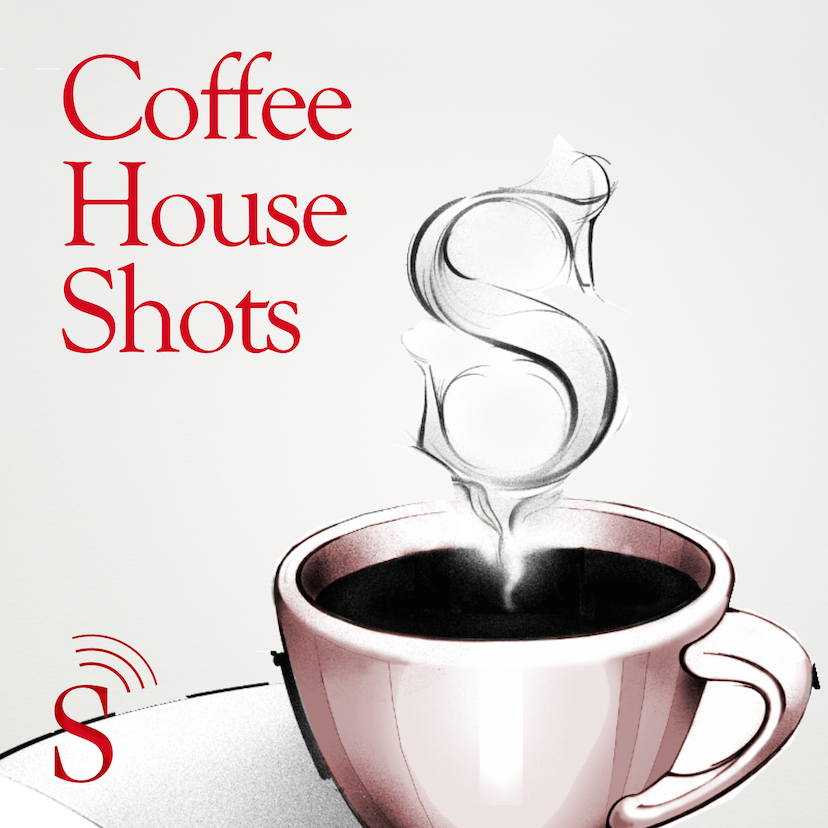 Is the next PM ready for the coming economic crisis?

The Bank of England's announcement to raise interest rates comes as the UK is predicted to fall into recession this year – with the lowest downturn expected since 2008. Are Rishi Sunak or Liz Truss ready for what's ahead?

The two candidates went head-to-head once again last night in the Sky News studios. This time, the audience, made up of Conservative party members, grilled contenders and Kay Burley followed with some hard-hitting questions. By the end, most of the audience were persuaded by Rishi. Could the tide be turning?