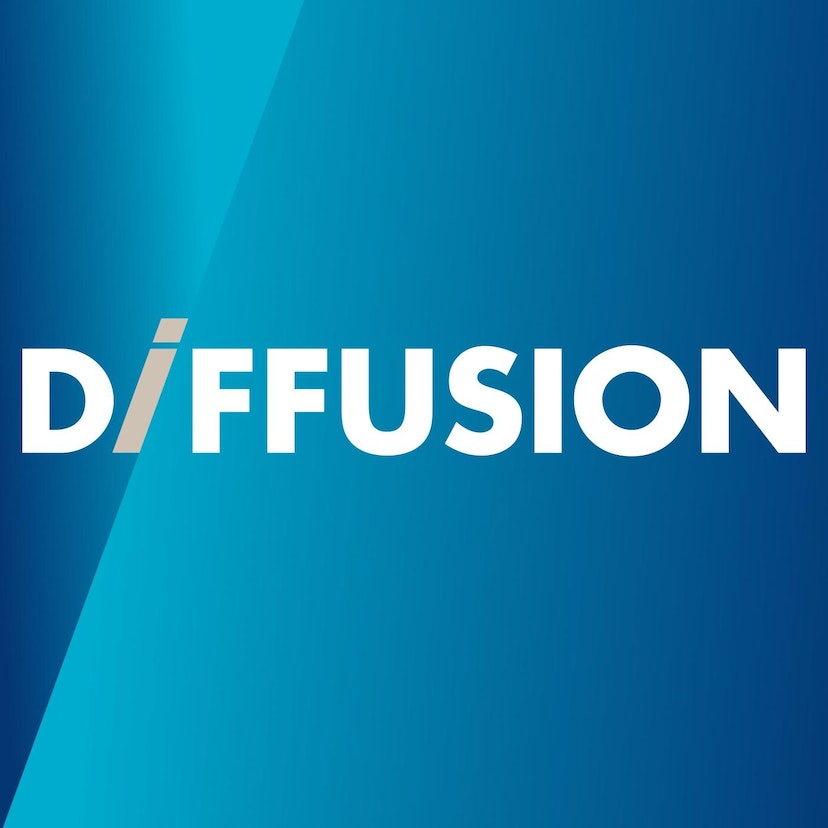 The phrase “African Solutions to African Problems,” however difficult it may be to define, remains crucial to finding ways of improving peace and security in Africa, according to Africa experts interviewed in this final episode of Carnegie Corporation’s Peacebuilders podcast.