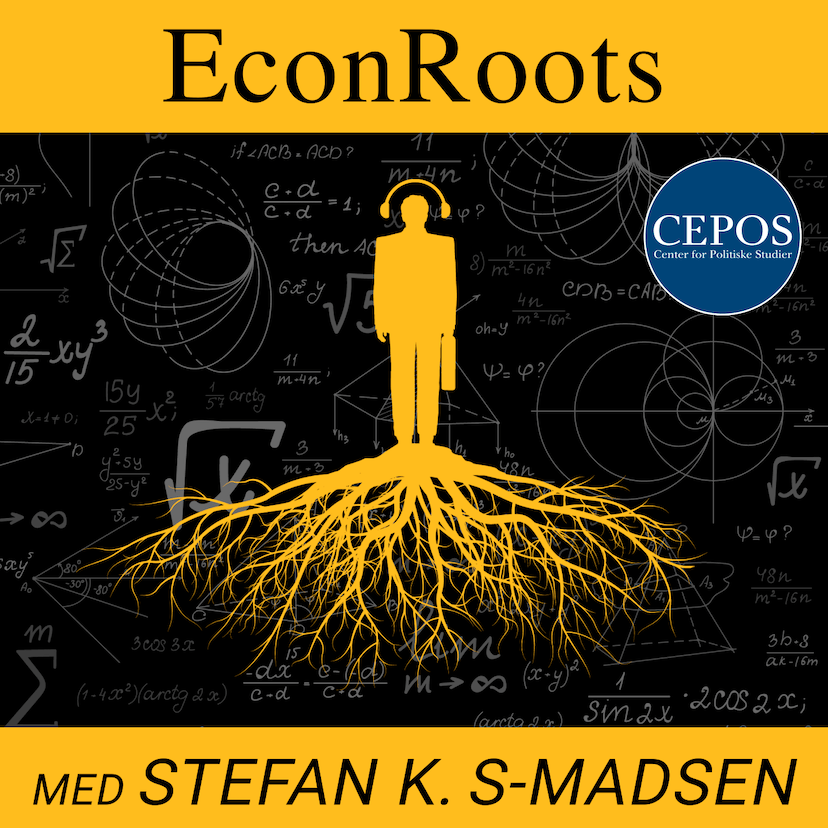 In season 1 (Danish) we reviewed the history of economic thought before WWII. The coming seasons are dedicated to the Nobel Prize in Economics, and I am joined by economist Otto Brøns-Petersen. The Nobel Prize is a good benchmark for how the field and profession of economics developed after WWII. We will focus both on the scientific contributions and on the people behind them. These are all star economists and worthy of your time and attention. Some will mainly feature in one episode, others in several. We therefore advice that you listen in the thematic order we propose – but it is up to you. Rest assured; we will cover all… eventually.

After some Season 2 housekeeping we will in this episode talk on the nature of the Nobel Prize in economics. We introduce the history and method behind it awarding the prize. We discuss its significance in various ways.

References:
Colander, D. (2013). On the ideological migration of the economics laureates. Econ Journal Watch, 10(3), 240-254.
Lindbeck, A. (2007). The Sveriges Riksbank Prize in Economic Sciences in Memory of Alfred Nobel 1969-2007 (No. 1999-4). Nobel Prize Committee.
Samfundsøkonomen. Nobelprisen i økonomi og nytten for menneskeheden. Nr. 2 September 2017. Jurist og Økonomforbundets Forlag, København.
This podcast is dedicated to my teachers Ole Bruus and Bruce Caldwell. All mistakes and mispronunciations are mine alone and no fault of theirs.
This episode was recorded on september 16th 2021.
EconRoots

The podcast EconRoots is embedded on this page from an open RSS feed. All files, descriptions, artwork and other metadata from the RSS-feed is the property of the podcast owner and not affiliated with or validated by Podplay.