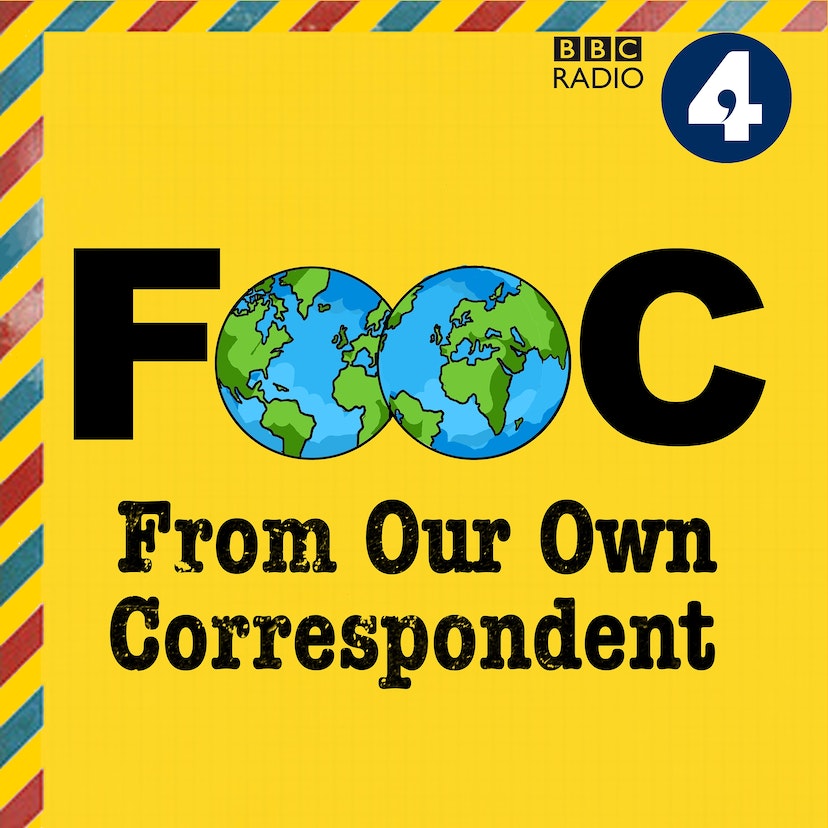 Sri Lanka on the edge

Sri Lanka is facing its worst economic crisis since independence, with inflation soaring to the highest rate in Asia. The country’s energy minister warned at the weekend that the country would soon run out fuel as long queues formed at petrol stations, with many staying for days at a time. President Gotabaya Rajapaksa has even sought help from Russia to help import fuel. Rajini Vaidyanathan has been in Colombo speaking to those most affected.

Will Grant reflects on dual tragedies in Texas: the shooting in a primary school in Uvalde in Texas and 53 migrant deaths in a people smuggling operation. In both these horrific events, the correspondent heard stories of thwarted hopes – and life ambitions cut short.

In Syria, cities like Damascus and Palmyra were once heralded for their history and architectural grandeur but much of their cultural heritage has been destroyed during the years of civil war. Nick Redmayne travelled to Palmyra on a guided tour, one of a few businesses that are trying to revive their fortunes despite an on-going economic crisis.

In Algeria, we hear how people are working to restore the land that was burned in wildfires last year, in the country's northeast. Tens of thousands of hectares were destroyed in the flames and much of the natural landscape has morphed into charred remains. Amy Liptrot visited a project which is involved in restoring some of the land that was destroyed by the fires.

And finally, we hear about one French farmer who has come up with a cunning plan to help generate a new source of revenue at his family run farm: it's a cabaret show with a difference, far away from the Folies Bergère. Chris Bockman paid it a visit.