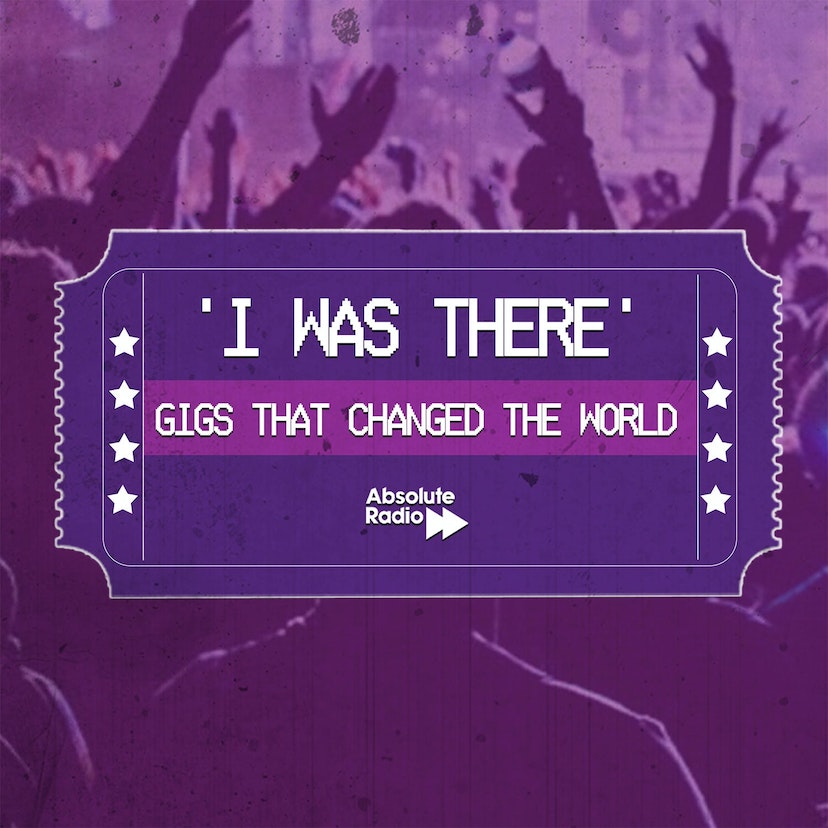 The podcast I Was There - Gigs That Changed The World is published by Podplay. Here you find the podcasts RSS feed.