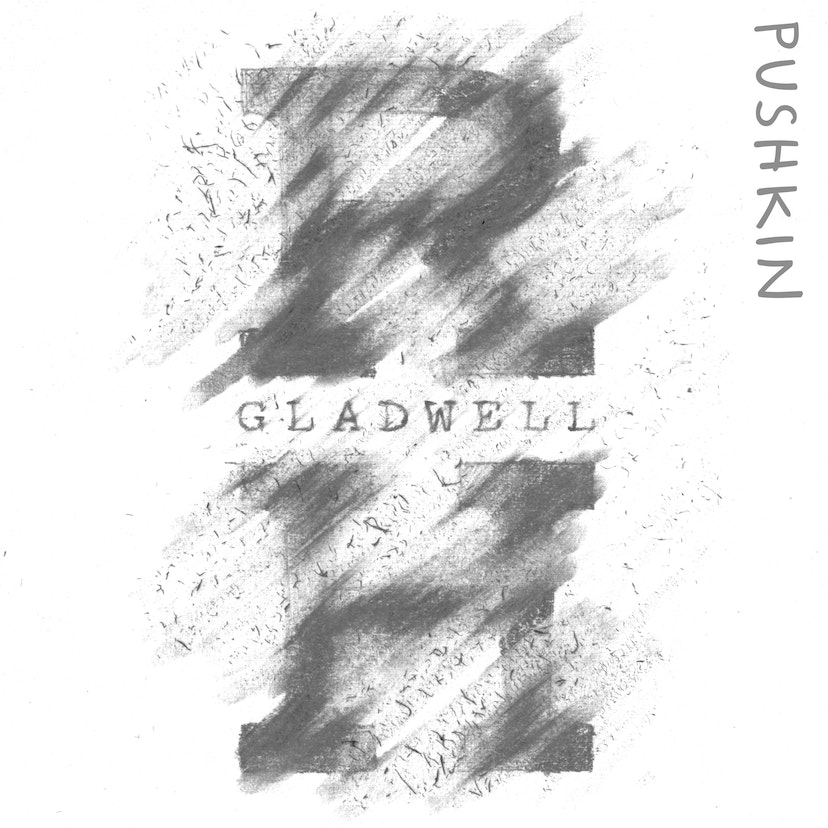 Relax and Win from Legacy of Speed

Sharing a new Pushkin show, Legacy of Speed. When two Black sprinters raised their fists in protest at the 1968 Olympic Games, it shook the world. More than 50 years later, the ripple effects of their activism are still felt. Host Malcolm Gladwel tells the stories of the runners who took a stand, and the coaches and mentors who helped make them fast enough — and brave enough — to change the world.

In this episode, we hear how coach Bud Winter took what he learned from working with fighter pilots in World War II and created a system for training sprinters at San Jose State. His “Relax and Win” methods used breathing, visualization and other unconventional coaching techniques to create a powerhouse track program. Another thing that made him unique at the time? His focus on recruiting Black athletes to a mostly white school.

The podcast Revisionist History is embedded on this page from an open RSS feed. All files, descriptions, artwork and other metadata from the RSS-feed is the property of the podcast owner and not affiliated with or validated by Podplay.