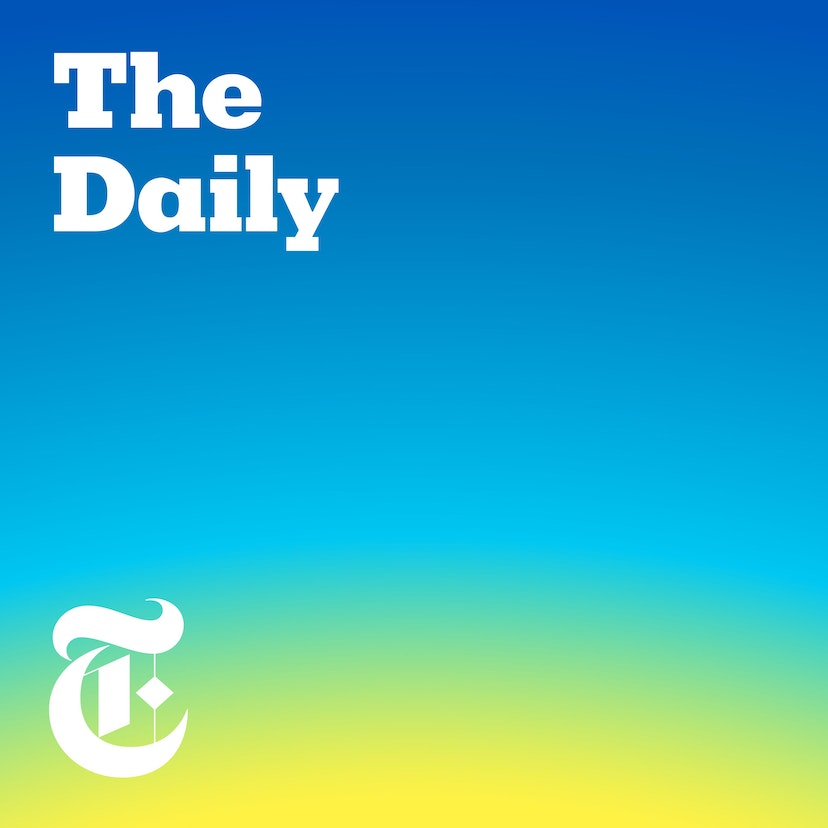 The Sunday Read: ‘Inside the Push to Diversify the Book Business’

For generations, America’s major publishers focused almost entirely on white readers. Now a new cadre of executives is trying to open up the industry.

The journalist Marcela Valdes spent a year reporting on what she described as “the problematic history of diversity in book publishing and the ways it has affected editors, authors and what you see (or don’t see) in bookstores.”

Interviewing more than 50 current and former book professionals, as well as authors, Ms. Valdes learned about the previous unsuccessful attempts to cultivate Black audiences, and considered the intricacies of an industry culture that still struggles to “overcome the clubby, white elitism it was born in.”

As one publishing executive puts it, the future of book publishing will be determined not only by its recent hires but also by how it answers this question: Instead of fighting over slices of a shrinking pie, can publishers work to make the readership bigger for everyone?

This story was written by Marcela Valdes and recorded by Audm. To hear more audio stories from publications like The New York Times, download Audm for iPhone or Android.