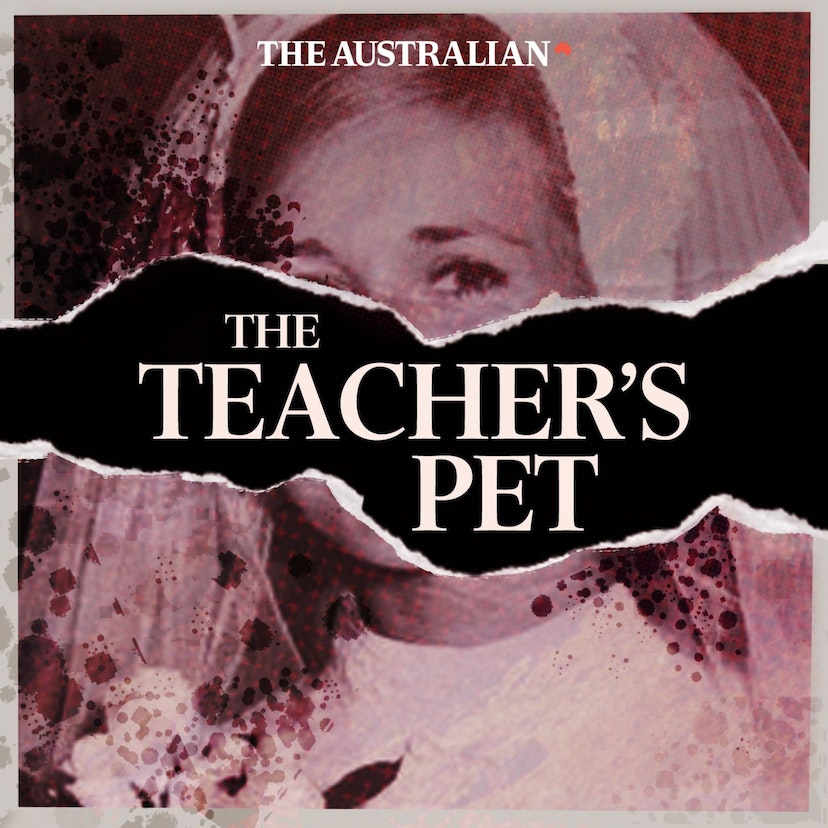 Nearly 37 years after Lyn Dawson disappeared, police have arrested Chris Dawson over the alleged murder of his wife, taking him into custody and preparing his extradition to Sydney where he will face court. When the knock on the door came, the 70-year-old was calm. The timing may have been a surprise, but he’d known for a long time that this day may come. Calling the matter "a cold case murder", the magistrate denied Dawson's application for bail citing a high flight risk, and said the crown alleged domestic violence allegations against Chris Dawson would be raised in evidence, as well as testimony from Joanne Curtis. But Dawson's family believe he will be cleared, releasing a statement saying that he is innocent and that there is clear and uncontested evidence that Lyn Dawson was alive long after she left her husband and daughters.

The podcast The Teacher's Pet is embedded on this page from an open RSS feed. All files, descriptions, artwork and other metadata from the RSS-feed is the property of the podcast owner and not affiliated with or validated by Podplay.