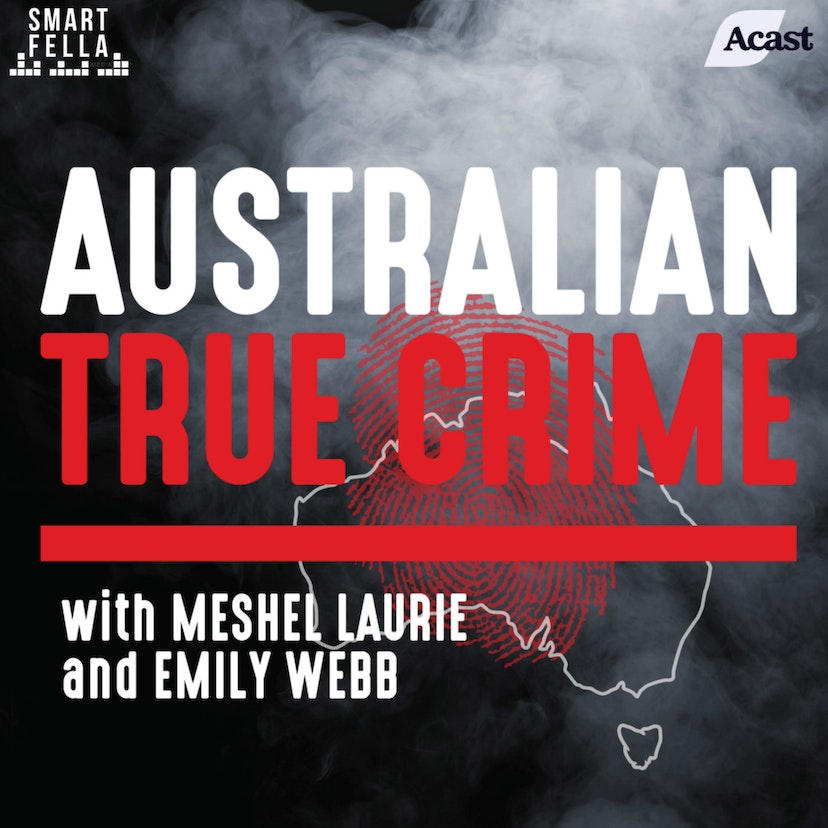 A 1942 cold case and cover up with Bob Marmion

There were only two unsolved murders in the state of Victoria in 1942, and they are heavily shrouded in mystery. These murders happened during World War II time, on the Bellarine Peninsula, in Queenscliff, in an area occupied by Australian troops who were patrolling and defending the coastline.

Early one cold, wintry morning in late May 1942, the bullet-ridden body of Army Driver Roy Willis was found on the side of the road. He had been shot a number of times with a military revolver.

In September 1942 17-year-old Gunner John Hulston went missing whilst on guard duty. His body was later found further down the coast. He had also been shot in the chest with an army revolver.

Former police officer and historian and researcher Bob Marmion, who lives on the Bellarine Peninsula, loves a good mystery and when he found out about these murders, and that they were still unsolved, the old detective skills he’d flexed in his 15 years in the job came back to life and he spent 10 years investigating and writing a book called Murder at the Fort.

Thanks to our Guest Bob Marmion.

His books are Murder at the Fort and The Price We Pay, about his experience with Post Traumatic Stress disorder.

If you have been affected by anything discussed in this episode you can phone Lifeline on 13 11 14.

As an audiobook read by Meshel

You can support us with a one-off contribution here.

You can become a patron here.

You can visit the Calm Ya Farm website here.

Support us on Patreon

Listen on Support this show http://supporter.acast.com/australiantruecrime.

The podcast Australian True Crime is embedded on this page from an open RSS feed. All files, descriptions, artwork and other metadata from the RSS-feed is the property of the podcast owner and not affiliated with or validated by Podplay.