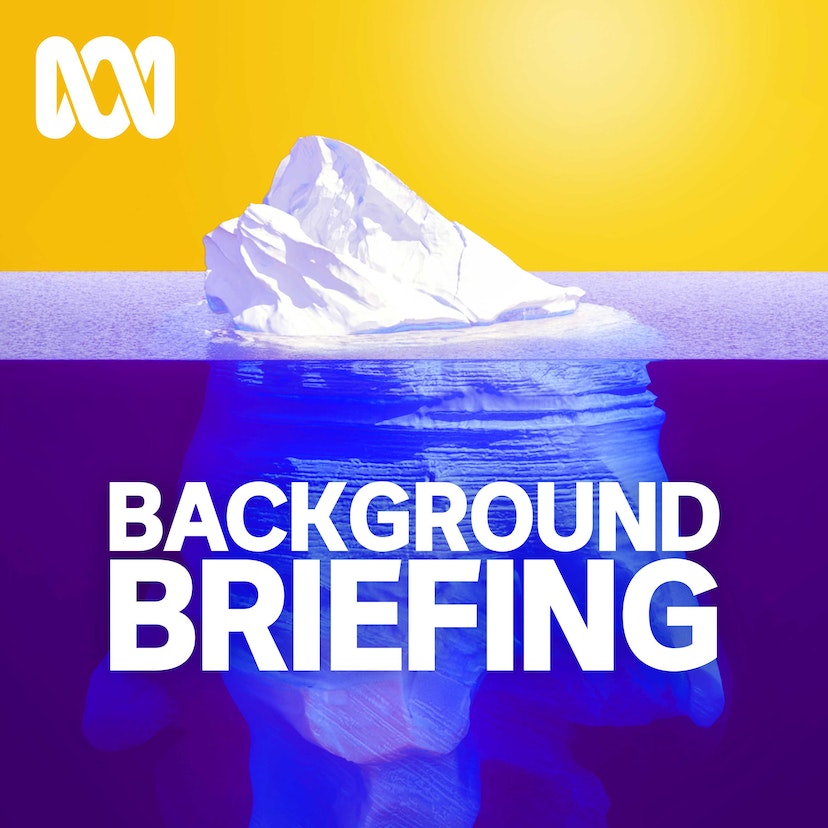 Summer Season: A far-right troll's journey from an Ipswich bedroom to global infamy

A young Australian far-right troll was known to his online fans as 'Catboy Kami'. Thousands followed his 'edgy' videos where he targeted children online with a mix of racial stereotypes and hardcore shock tactics.

With that fame and notoriety, he's become a useful recruitment tool in the expansion of one of the globe's most extreme social movements.

Alex Mann reveals Catboy Kami's true identity and how this young live streamer from south east Queensland ended up in the United States mixing with the top ranks of the white power movement.

This is a repeat of a program that aired in July 2021.
Background Briefing

The podcast Background Briefing is embedded on this page from an open RSS feed. All files, descriptions, artwork and other metadata from the RSS-feed is the property of the podcast owner and not affiliated with or validated by Podplay.