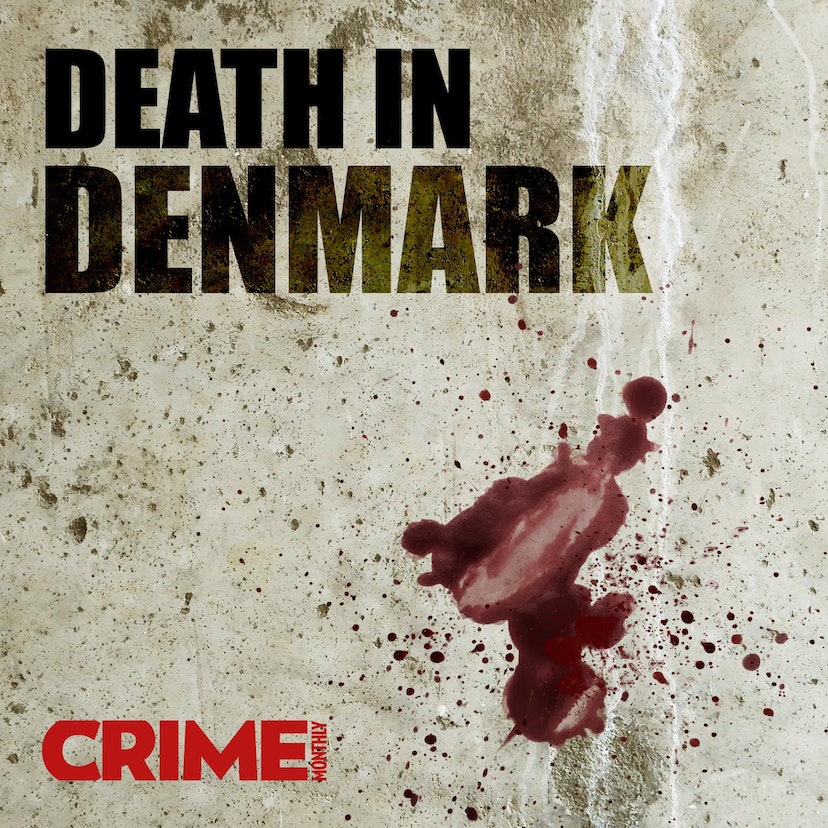 The Woman in the Container

The disappearance of a 45-year-old woman in 2013 started a missing person’s investigation that led to a grisly discovery. After her decomposing body was discovered in a container, the search for her killer began. What investigators were able to conclude about how the woman was killed was unprecedented for the Danish police. But would they be able to catch her murderer using evidence found in a cluttered apartment?

The podcast Death In Denmark is distributed by Podplay. Here you find the podcasts RSS feed.