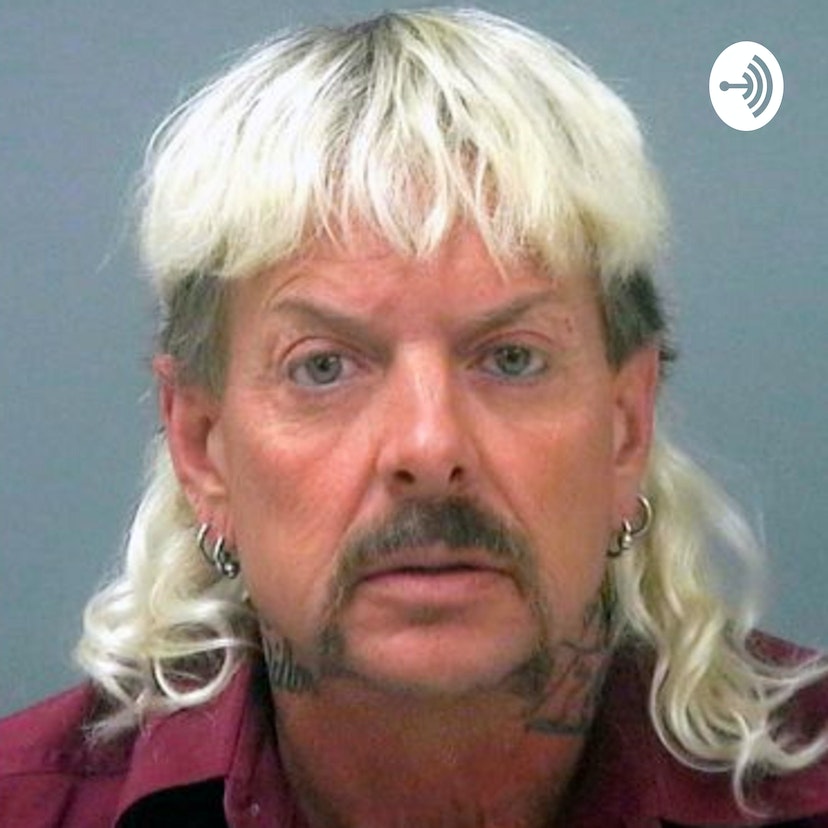 EPISODE 6 Corresponds with Episode 6 of Netflix's Reality Docuseries Tiger King: Murder, Mayhem and Madness "The Noble Thing To Do"  This Episode centers around Joe losing the Zoo, and Jeff Lowe and his felon friends finding out that they can put Joe "away for good" if they report him to Fish and Game, which is a Federally Funded Agency.  It is clear now that the FBI was never involved in Joe's case, but only Fish and Game.

Please Like/Subscribe/Follow and check out our https://youtube.com/danfrigolette for video content.

Covid 19 has spawned some wonderful free time, this podcast is a result of self-quarantine, we at Tiger Crisis vehemently implore you to do the same, #stayhome #staysafe #flattenthecurve Tiger Crisis begins by following the tribulations of Netflix's Documentary Series: Tiger King: Murder, Mayhem and Madness.

We do a deep dive on the Episodes. Some conservationists estimate that there are about 10,000 tigers in captivity all over the world. Besides being extremely dangerous as they are wild animals, it doesn't take long before they are full grown animals that need a lot of care and resources to survive.

Across the United States there are power hungry Big Cat owners, that own and operate their own backyard Zoos. We aim to discuss our knowledge of the subject, as we become more and more informed.

This is highly speculative podcast, hosted by a stand up comedian. Please fact check and operate responsibly with the information that comes from this cast.

Dan Frigolette is a stand up comedian and actor who has been seen on Bob and Tom Show, HBO's Boardwalk Empire, Show Me A Hero, Younger, Sexy Beasts, ElimiDate, The Following, Wendy Williams Show, and the Artie Lange Show.

He got his start in Syracuse NY in a now debunked club in the basement of the Hotel Syracuse called Viva Debris, run by Joe DeLion. Now a New York City circuit regular, Dan finds joy in traveling the country to small towns, to entertain folks. His stage prose is energetic and high paced, with a wit that stops hecklers in their tracks.

You will remember seeing Frigolette in person, and love every minute of it. He travels the country with his pitmatian Tess, raising money for various animal charities, and rubbing people's bellies. His first comedy album Naked and Amused: Comedy At A Nudist Colony, came out in late 2017. He's recently been featured in South Africa on SABC3's Trending SA, WTF Tumi and The Stuart Taylor Show.

The podcast Doc Dive (www.danfrigolette.com) is embedded on this page from an open RSS feed. All files, descriptions, artwork and other metadata from the RSS-feed is the property of the podcast owner and not affiliated with or validated by Podplay.