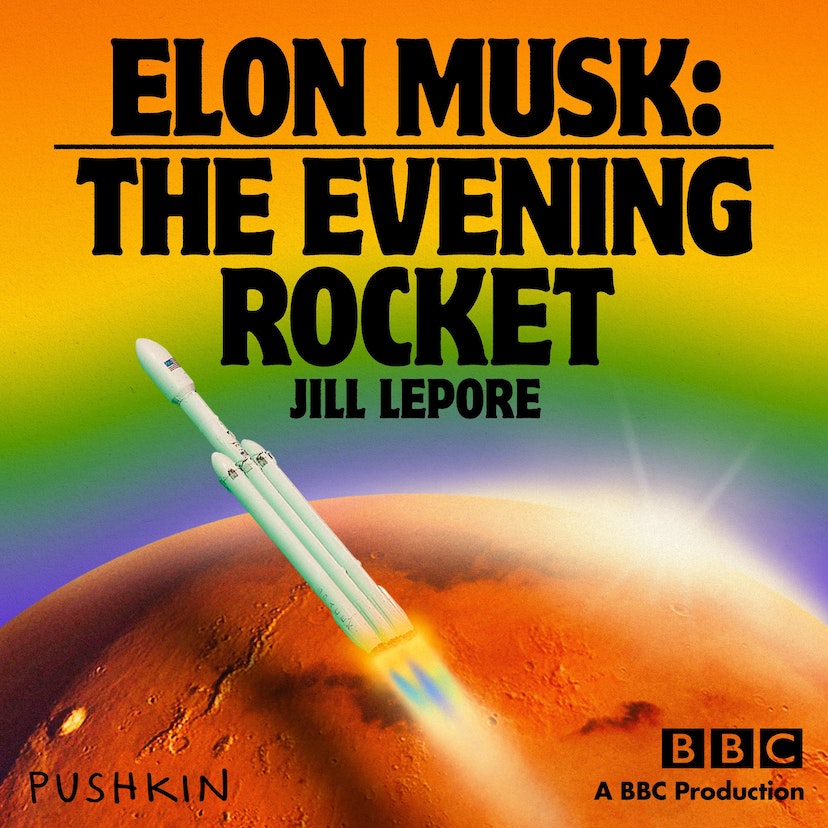 How Silicon Valley capitalism is as much about narrative as the bottom line. In 2008 when Tesla Motors launched their first car, the completely electric Roadster, Tesla was a great story. Something genuinely new. An engineering marvel. Elon Musk as CEO was an even better story. He had already disrupted banking and aerospace. Now the automobile industry. That same year, the superhero film Iron Man was released. Its creators turned to Musk to help shape this version of the character of Tony Stark, a billionaire arms dealer who believes everything is achievable through technology, and private enterprise. Musk was on the cover of countless magazines, under headlines like “Elon Musk AKA Tony Stark, Wants to Save the World.” He was becoming a celebrity, on a superhero scale.
Learn more about your ad-choices at https://www.iheartpodcastnetwork.com
Elon Musk: The Evening Rocket

The podcast Elon Musk: The Evening Rocket is embedded on this page from an open RSS feed. All files, descriptions, artwork and other metadata from the RSS-feed is the property of the podcast owner and not affiliated with or validated by Podplay.