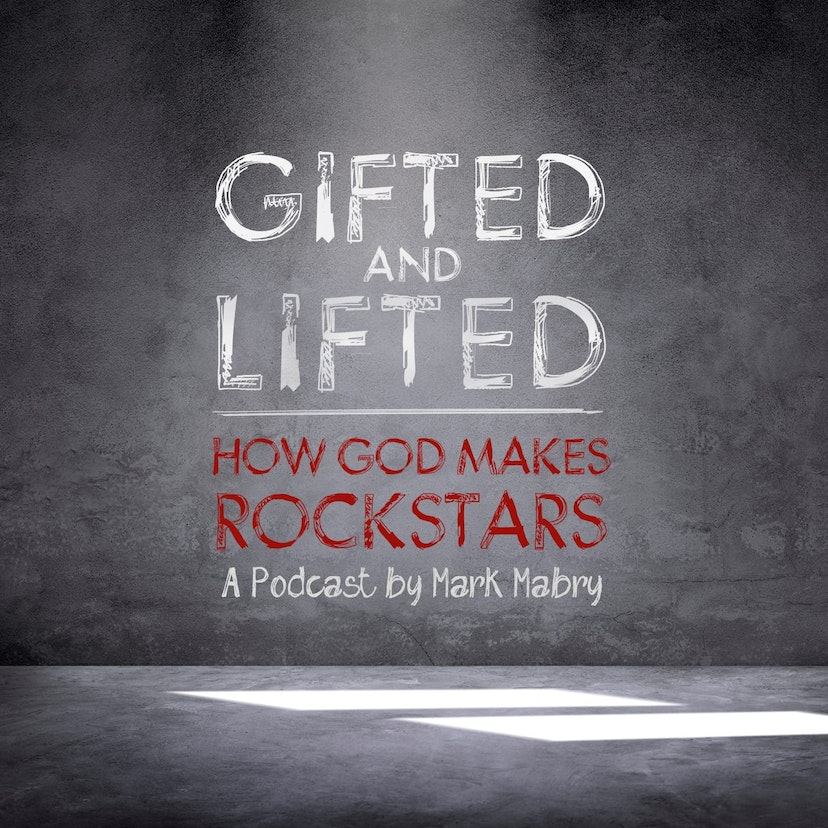 There was no room in the Inn, so Joseph made a spot for Mary to labor in a cave where the animals were sheltered. It was all the Inn Keeper could offer.

Maybe that night, Mary found the strength to take her baby outside to look at the sky.

Woah, she might have thought-looking up- I’ve never noticed THAT one before.

“Jesus” she may have whispered again, finally putting that special name to a tiny face lifting Him to nurse for the first time.

“Take… eat… little guy. This will give you life,”

Because Who better than Jesus’ Mom to teach her Son to sucker those that stand in need of sucker.

Watching him eat she might have reached her hand under the blanket, counting 10 little toes, and 5 fingers on the little hand that rested on her chest.

Then looking back at her baby… “You’re perfect.”

Then looking back at the little cave… maybe she saw a strong, but worried, husband trying to keep a cow and three sheep away from the little feed box… the one where they would lay The Baby as soon as he was fed. Did she see him gather fresh straw and use his outer robe for a baby bed.

Joseph, she might have said to herself, feeling a surge of love for the humble man would raise the Son of God.

After eating, did the Baby roll his eyes around… and look back up at Mary, before falling asleep in her arms?

“Joseph”, she might have whispered with the hint of a smile. “He’s asleep.”

Joseph would quickly walk over to help Mary over to put her baby in the manger.

But when he approached, she may have said, “hold him, Joseph.”

Like a first time dad, Joseph’s unsure eyes would meet Mary’s. “He loves you,” she might have said as he apprehensively picked up the babe wrapped in swaddling clothes.

Together they might have laid him in that manger, maybe even a little grateful at this point to be outside, not in the crowded Inn.

After all that’s been said, perhaps the old inn keeper had an inkling that this couple needed to see the heavens tonight.

And just maybe, the heavens needed to see them too.

Although he passed away ten years ago, I can still hear my Grandpa’s voice every Christmas Eve reading from the King James…

“And it came to pass in those days that there went out a decree from Ceaser Augustus, that all the world should be taxed…”

This year more than ever before different parts of the story are sticking out to me.

Like that the Son of God wasn’t born at home in Nazareth, with family, safety, and a midwife… because of taxes and a census. That’s weird. Cause I’ve requested extensions for much less than childbirth. But the Roman’s were oppressing the Jews, yeah, there was no getting out of paying that money on time.

God’s people spend a lot of their time oppressed… and where the Bible stops our history books fill in the gaps.

Right now though, to me though, there’s mysterious hero.

The Inn Keeper. More specifically, the last Inn Keeper, because surely Joseph didn’t just knock one door and settle for the little cave where the animals were fed.

Looking backwards it might be easy to criticize that Inn Keeper who sent the expectant Mother Of Our Savior and her husband Joseph down the road to sleep with the animals. But for all we know, He was doing exactly what God knew He would do in that spot.

Often what we see as an obstacle to the plan, IS THE PLAN.

(For more on that thought, read some of Marcus Aurelius, who IRONICALLY was a Roman)

I’ll repeat the idea though, because it’s the thought today.

The obstacle to the way, is the way.

Our Father in Heaven, wasn’t opposed to announcing His Son. He told the Shepherds, Elizabeth, Mary and Joseph, Wisemen in the East, and prophets for 4000 years in the Old Testament. The prophecies were memorized by those very Jews in Bethlehem!

However, God does seem opposed to telling us exactly how everything is going to go down.

That job loss, the injury, the girl or boy that steals your heart right after you swear off love to focus on your career… or the one breaks it just as you were licking envelopes for the wedding invites. What about the early baby? The bankruptcy. The disease. The divorce. The Unexpected death.

God’s plan doesn’t look like ours in other words, “My ways are not Thy Ways”.

So let’s replay this… you be the Inn Keeper.

You’re sitting in your room and an angel comes. “Greetings Friend’ says the angel, ‘I just wanted to drop by and let you know that The Son of God is currently in His Mother’s tummy riding on top of a donkey with her husband. She’s going to have the baby any day now. They’ll be knocking at your door in about 30 minutes. Also, please, don’t put anyone out sir. The stable will be a fine birthplace for the Redeemer of Israel.”

So why didn’t He tell the Inn Keeper? Because, like us, he would’ve cleared the place out and scrubbed it top to bottom… and rolled out the red carpet. Like us, he might’ve thought to correct God with our good intentions.

God’s plan wasn’t to make the birth safe, sterile, or comfy, His plan was to let His Son descend below everything from the get go. And for two of His most loved children Joseph and Mary to become more like Jesus in the process.

God is in the details of our lives. Orchestrating.

The podcast Gifted and Lifted is embedded on this page from an open RSS feed. All files, descriptions, artwork and other metadata from the RSS-feed is the property of the podcast owner and not affiliated with or validated by Podplay.