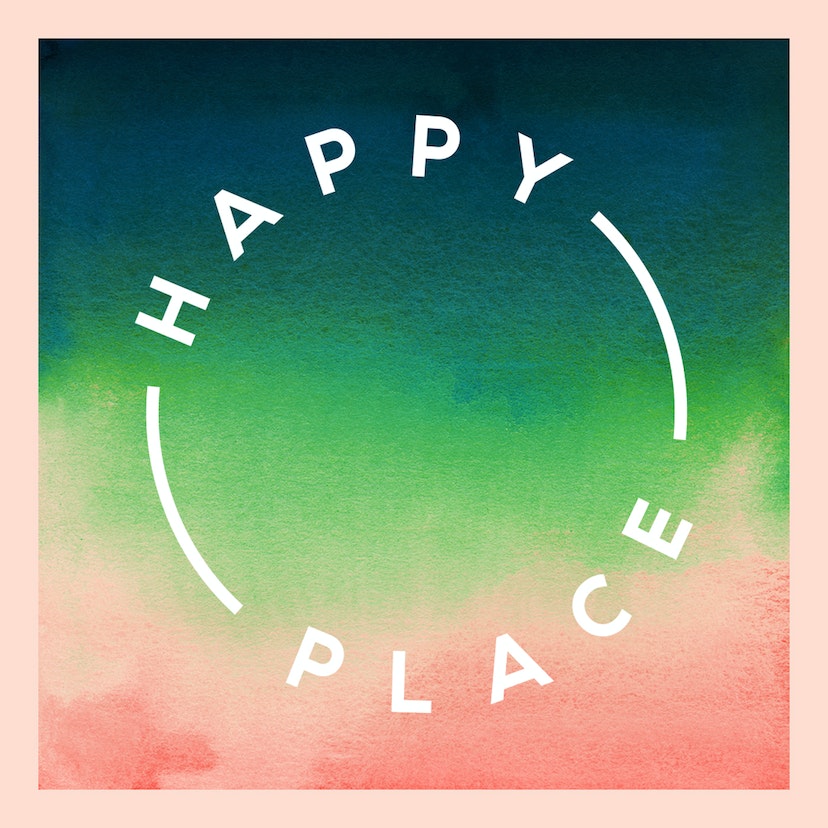 Olympian Dame Kelly Holmes recently announced publicly that she is gay. Although she’s acknowledged this truth privately for a number of decades, it’s only now that she’s felt able to begin living publicly her authentic self. Having served in the British military at a time when homosexuality was banned, Kelly had always feared serious repercussions, which only intensified when she became a celebrated world class athlete.

In this chat with Fearne, Kelly talks through the painful – and hopeful – journey that’s brought her to a place where she feels confident to live entirely authentically, as well as delving into the mental, emotional, and physical stress of hiding such a huge part of her identity for so long.

Kelly Holmes: Being Me is available to watch back on ITV Hub.

CONTENT WARNING: This episode contains frank chat about self harm, so take care while listening.

The podcast Happy Place is embedded on this page from an open RSS feed. All files, descriptions, artwork and other metadata from the RSS-feed is the property of the podcast owner and not affiliated with or validated by Podplay.