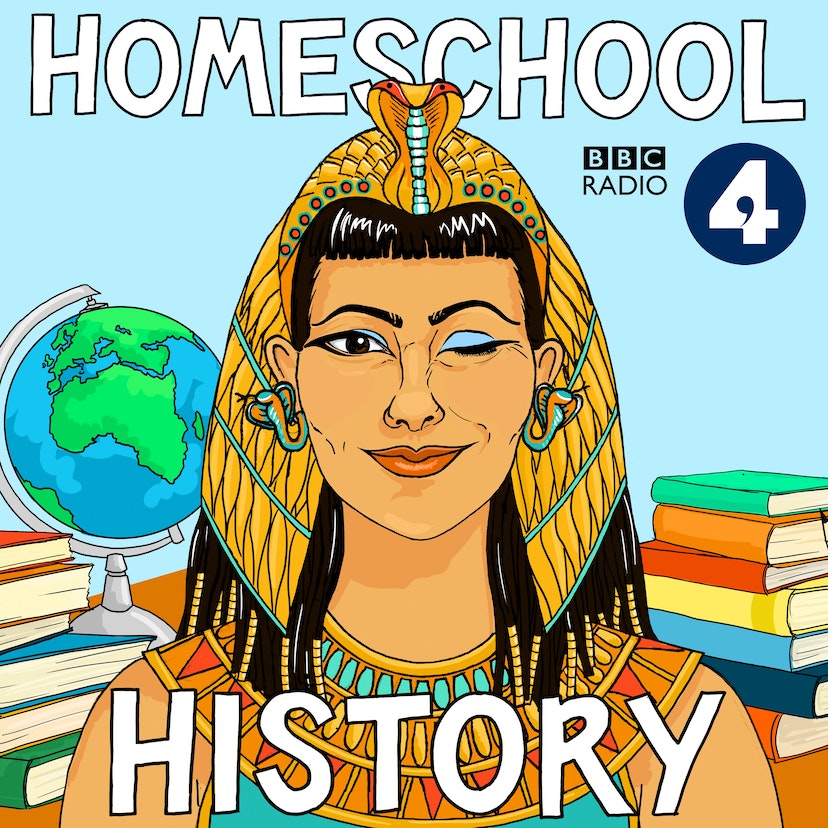 Join Greg Jenner in 16th century England to meet the bard himself, one of England's greatest writers, William Shakespeare.

How did he go from the son of a glove maker in Stratford Upon Avon to a famed theatre owner, actor and writer in London? What was life really like in a Shakespearean theatre? And which Disney film was influenced by his work hundreds of years later?


Produced by The Athletic for BBC Radio 4
Homeschool History

The podcast Homeschool History is embedded on this page from an open RSS feed. All files, descriptions, artwork and other metadata from the RSS-feed is the property of the podcast owner and not affiliated with or validated by Podplay.