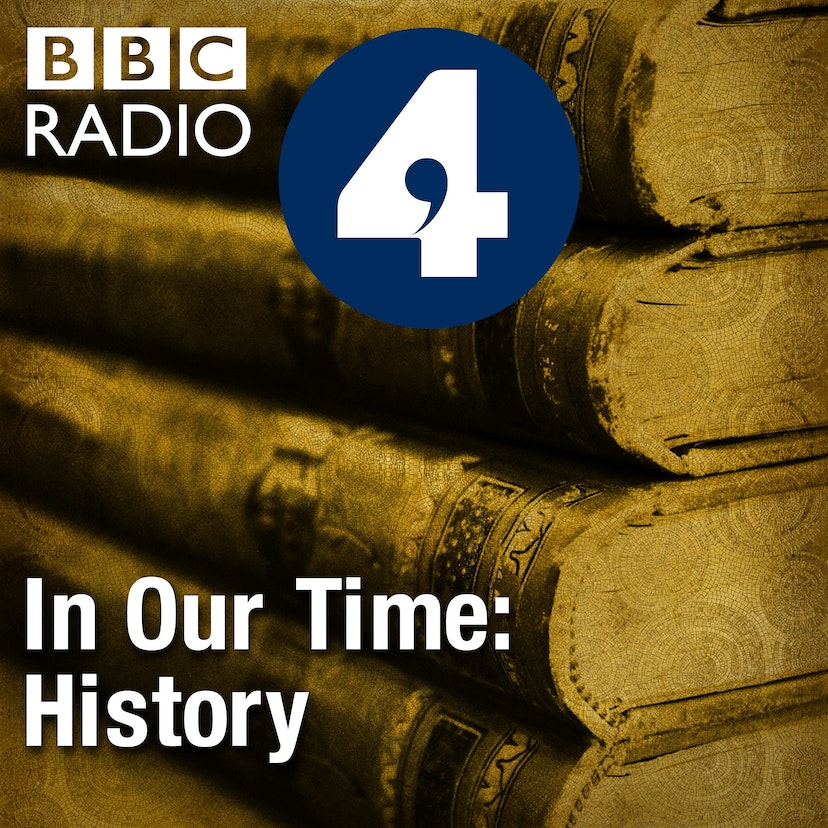 Melvyn Bragg and guests discuss the Russian prince who became a leading anarchist and famous scientist. Kropotkin (1842 - 1921) was born into privilege, very much in the highest circle of Russian society as a pageboy for the Tsar, before he became a republican in childhood and dropped the title 'Prince'. While working in Siberia, he started reading about anarchism and that radicalised him further, as did his observations of Siberian villagers supporting each other without (or despite) a role for the State. He made a name for himself as a geographer but soon his politics landed him in jail in St Petersburg, from which he escaped to exile in England where he was fêted, with growing fame leading to lecture tours in the USA. His time in Siberia also inspired his ideas on the importance of mutual aid in evolution, a counter to the dominant idea from Darwin and Huxley that life was a gladiatorial combat in which only the fittest survived. Kropotkin became such a towering figure in public life that, returning to Russia, he was able to challenge Lenin without reprisal, and Lenin in turn permitted his enormous public funeral there, attended by 20,000 mourners.

Lee Dugatkin
Professor of Biology at the University of Louisville