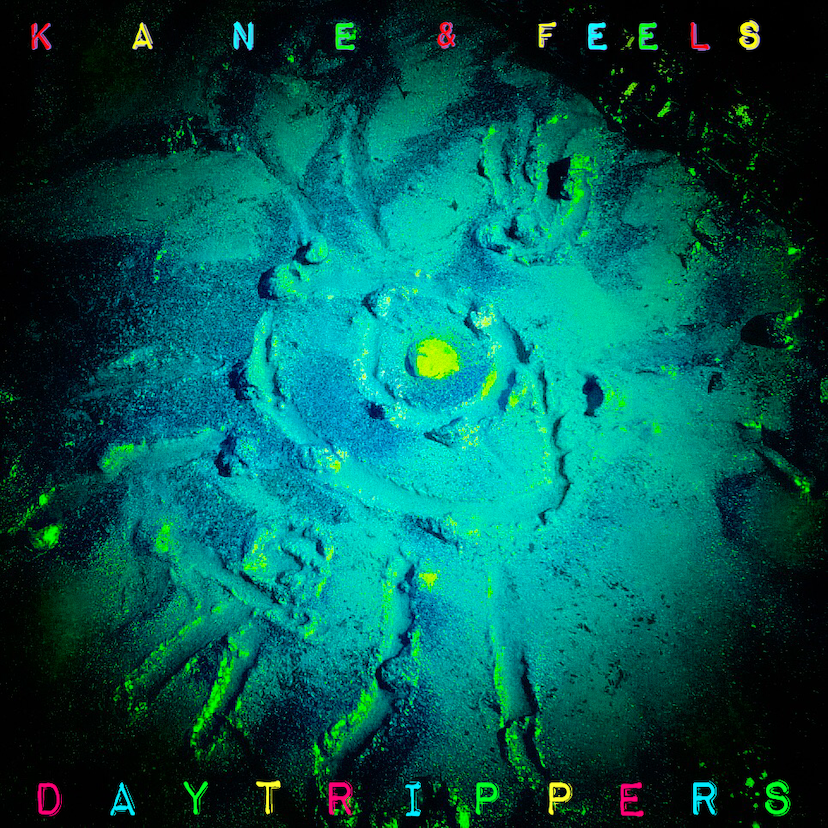 A broken Kane and a confused Feels try to catch up over a curry.

Where is the Balti King? Where is Twomy St Dunstan? Where is Kane’s permanent state of self? Where’d that order of poppadoms go?

The cast in order of Appearance:

Sound design was by Jude Hodgson Hann and Oliver Morris and

it was a production for Skadi’s Symphony.

Drug Use, including alcohol and marijuana.

Depictions of Witchcraft and Christianity

Kane and Feels is a Skadi’s Symphony Production.

The podcast Kane and Feels: Day Trippers is embedded on this page from an open RSS feed. All files, descriptions, artwork and other metadata from the RSS-feed is the property of the podcast owner and not affiliated with or validated by Podplay.