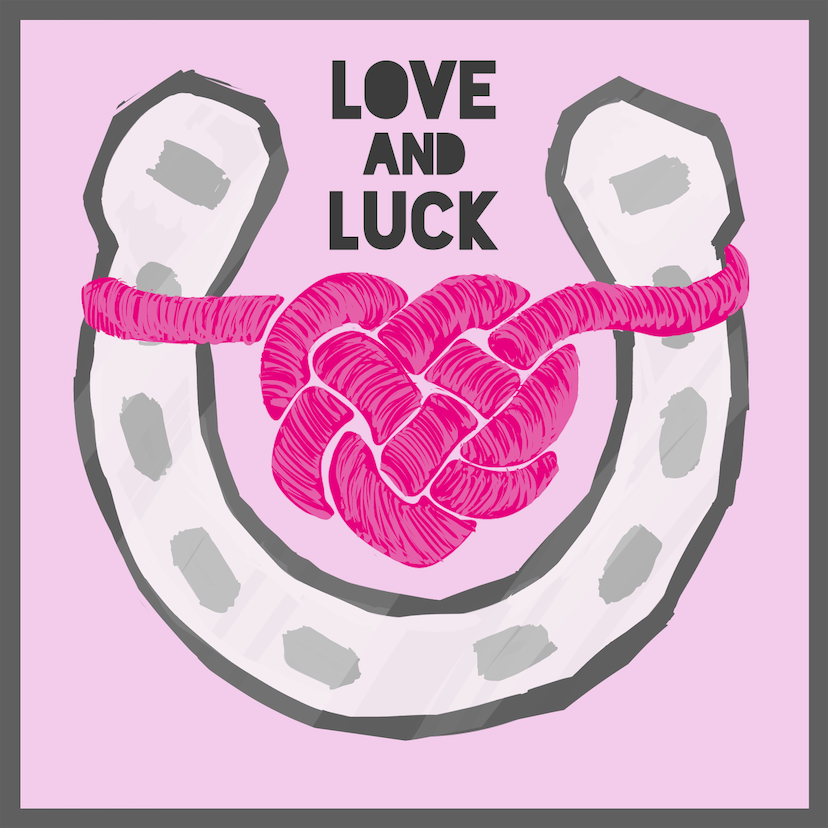 Kane, Jason, Ricardo and Helen chronicle their experiences at the beach, and Julie prepares for Kane’s arrival.----more----

Julie Baxter was written in loving memory of Gail Kerr.

Love and Luck was recorded at the Kathleen Syme Library and Community Centre, in Carlton, Melbourne.

We would like to acknowledge that Love and Luck was made on the stolen land of the Kulin Nation. It was primarily produced on the land of the Boonwurrung People, and was recorded on the land of the Wurundjeri People. We pay our respects to Elders past, present, and emerging, and extend that respect to all Indigenous people who are listening. Sovereignty was never ceded. Australia always was, and always will be Aboriginal land.

With this episode, we have reached the end of season two of Love and Luck. We hope you’ve enjoyed it.

We would like to thank all our Kickstarter backers for making this season possible. We couldn’t have done it without you.

Like the show? Please consider backing us via our Patreon! Get access to secret Discord channels, monthly livestreams, behind-the-scenes sneak peaks and more! To become a Patron, or to find out more go to https://www.patreon.com/passervulpes!

The podcast Love and Luck is embedded on this page from an open RSS feed. All files, descriptions, artwork and other metadata from the RSS-feed is the property of the podcast owner and not affiliated with or validated by Podplay.