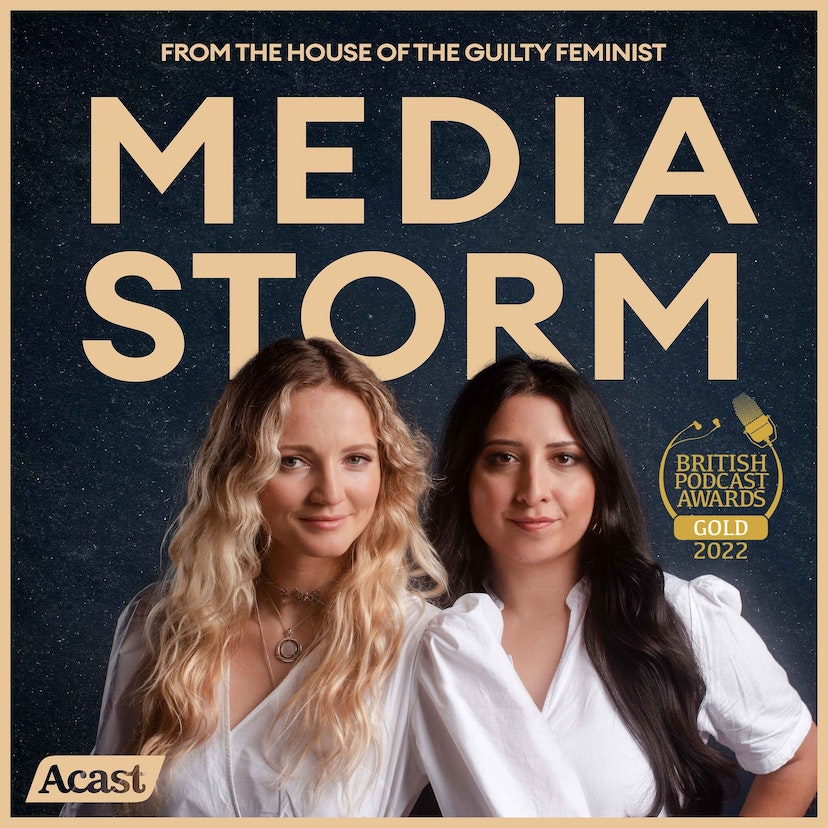 Bonus episode - This Is How You Do It: Jamie Wareham

Bonus episode - This Is How You Do It: Jamie Wareham

Media Storm hosts Mathilda and Helena meet their mainstream media matches! In this crossover bonus series with The Guilty Feminist, they interview journalists trying to make an imperfect industry a little bit less so, about their noble goals and - you guessed it - the hypocrisies and insecurities that undermine them! Brought to you by The Guilty Feminist, every other Thursday.

Today’s guest is Jamie Wareham, the creator of Queer AF, a free weekly LGBTQIA+ newsletter that mentors and commissions queer creatives and reporters. He has worked for Forbes, Gay Star News, Attitude Magazine, and On Road Media, earning accolades such as a Radio 30 Under 30 and British Podcast Award. We talk about values-based journalism, business models that break from advertising, and trans fear-mongering by political elites.

The episode is hosted by Mathilda Mallinson (@mathildamall) and Helena Wadia (@helenawadia). The music is by Samfire @soundofsamfire.

Media Storm is brought to you by the house of The Guilty Feminist and is part of the Acast Creator Network.

The podcast Media Storm is embedded on this page from an open RSS feed. All files, descriptions, artwork and other metadata from the RSS-feed is the property of the podcast owner and not affiliated with or validated by Podplay.