MERGED is a platform to enable the mainstream exploration of UAP through the lens of pilots, scientists, and innovators. Ryan will host discussions on UAP that prioritize scientific inquiry and maintain an open-minded approach. In addition to exchanging ideas, MERGED will serve as a conduit for identifying technologies, companies, and individuals that can contribute to the ecosystem of UAP research and understanding. Ryan Graves is a former pilot who flew the F-18 Super Hornet fighter jet. In 2014, he and his colleagues regularly encountered unidentified aerospace phenomena (UAP) off the coast of Virginia Beach. These sightings were so frequent that they had to cancel training missions. By 2021, there have been 11 documented near misses with UAP. The MERGED Podcast is here to explore this phenomenon and the efforts to understand it through the perspective of pilots, scientists, and innovators. Ryan believes that the UAP phenomenon is an engineering problem and that a rational, science-first approach is needed to explore it. 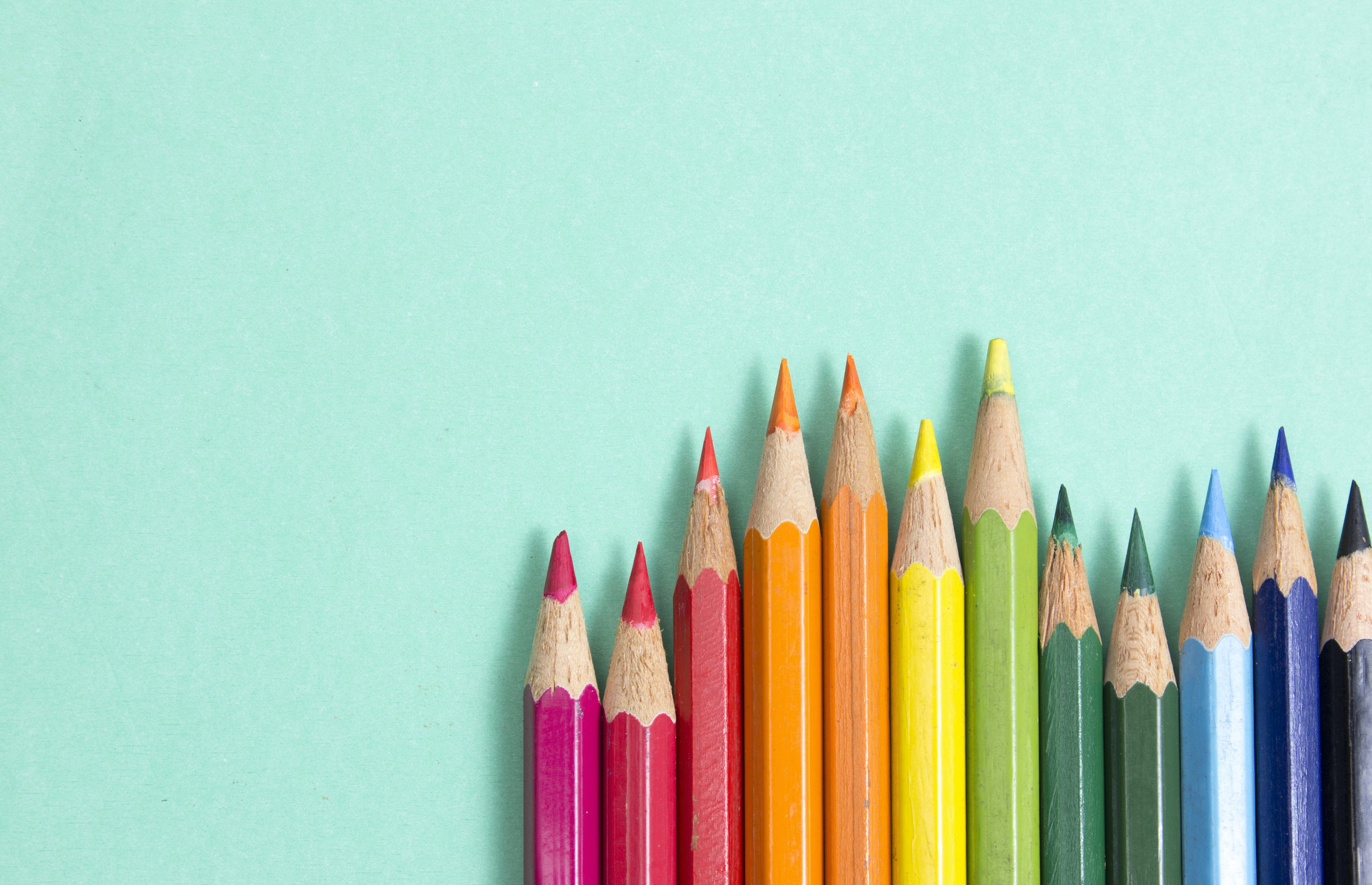 The podcast MERGED is embedded on this page from an open RSS feed. All files, descriptions, artwork and other metadata from the RSS-feed is the property of the podcast owner and not affiliated with or validated by Podplay.