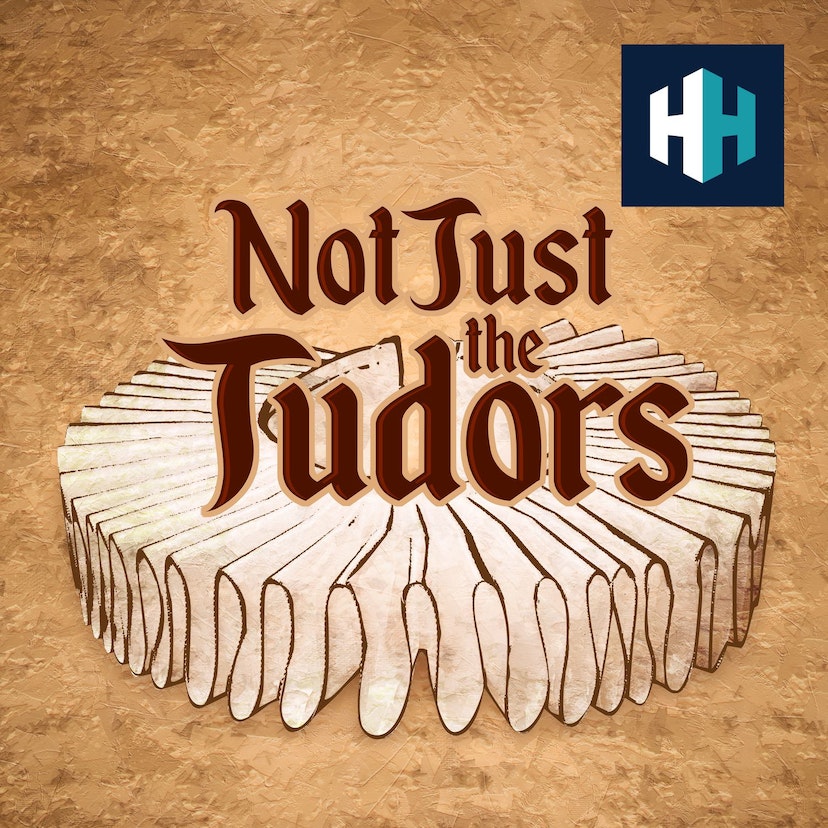 Cardinal Wolsey: His Rise and Fall

No advisor was more important to King Henry VIII than Cardinal Thomas Wolsey. He captured Henry's attention with his brilliance and became his most trusted confidant. But when the King wanted to divorce Catherine of Aragon, not even the eloquent Wolsey could convince the Pope to agree.

In this edition of Not Just the Tudors, Professor Suzannah Lipscomb talks to Wolsey's biographer Professor Glenn Richardson, about the man who was responsible for building Henry VIII's reputation as England's most impressive king but ended up being accused of treason.

Keep up to date with everything early modern, from Henry VIII to the Sistine Chapel with our Tudor Tuesday newsletter: Subscribe here >:

If you would like to learn more about history, we have hundreds of history documentaries, ad-free podcasts and audiobooks at History Hit >

Not Just the Tudors

The podcast Not Just the Tudors is embedded on this page from an open RSS feed. All files, descriptions, artwork and other metadata from the RSS-feed is the property of the podcast owner and not affiliated with or validated by Podplay.