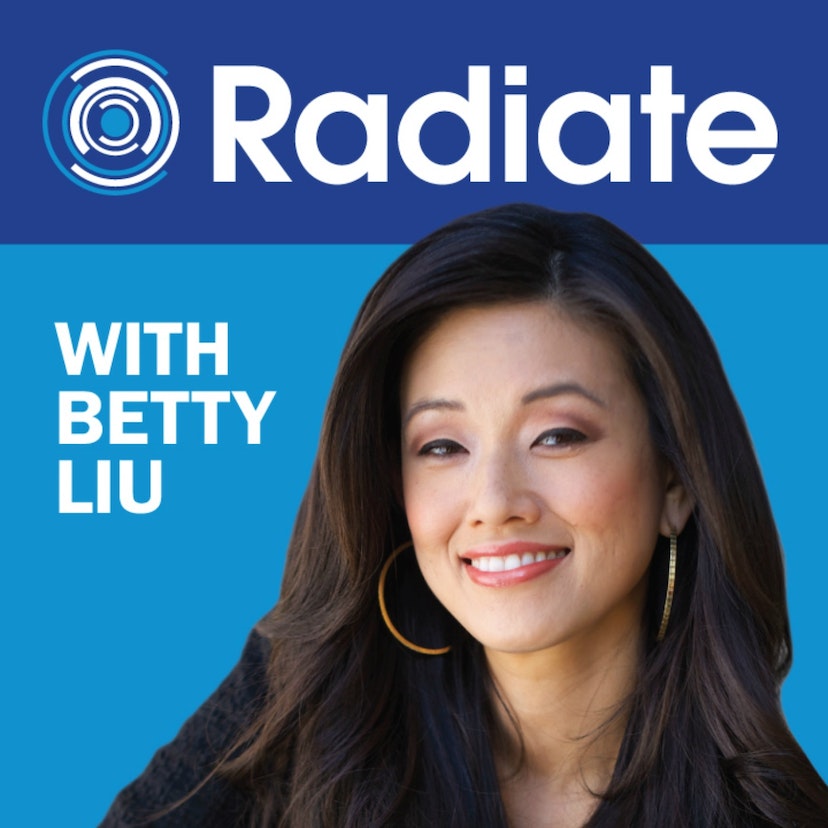 Scott Kurnit - About Getting The Job Done

Entrepreneur, Angel Investor, and one of the best CEO coaches around, Scott Kurnit joins us on Radiate. He’s founder of retail site Keep.com, but he’s most well-known for founding About.com, one of the very few web 1.0 companies that is still around today. In fact, About.com is about to celebrate its 20th anniversary. In this discussion Scott shares his experience going from the corporate world into the start-up world after he turned 40, and what learned in that transition after working for some huge firms like Prodigy, Showtime, and MCI. We also get into some of Scott’s lowest moments, including a couple of times he actually broke down, so I think you are going to learn a lot from him.

A note of disclosure, Scott is an advisor to Radiate, Inc.

The podcast Radiate with Betty Liu is embedded on this page from an open RSS feed. All files, descriptions, artwork and other metadata from the RSS-feed is the property of the podcast owner and not affiliated with or validated by Podplay.