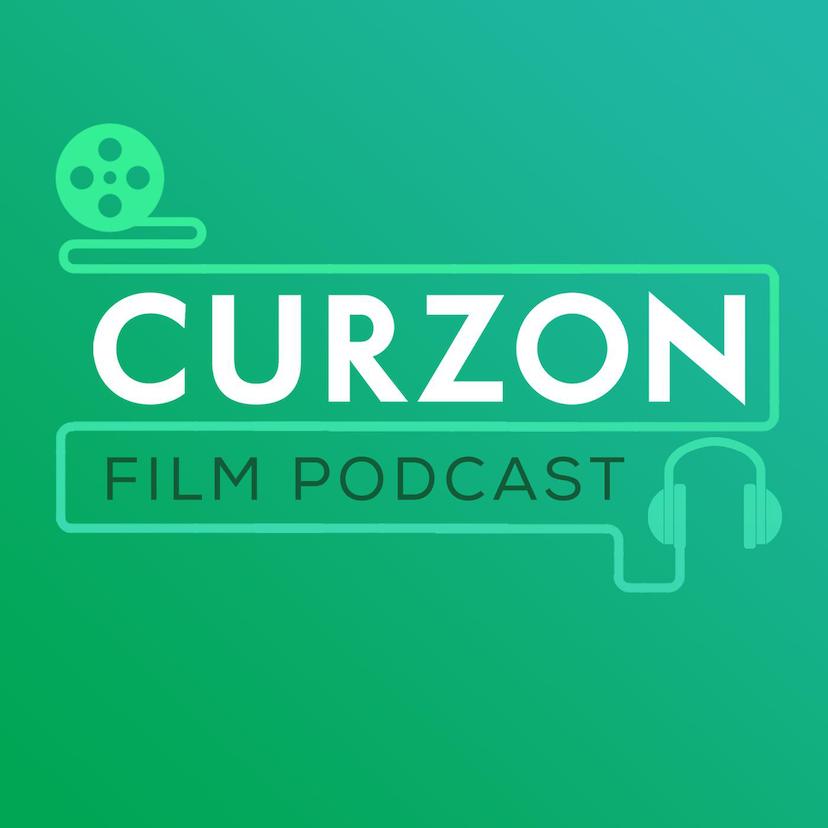 PORTRAIT OF A LADY ON FIRE | The Curzon Film Podcast feat. Céline Sciamma

We’re in love. It started with a Water Lilies in 2007. Our love grew stronger with Tomboy in 2011. We were devoted by the time Girlhood came around in 2014. And now, well, we’re beside ourselves.

This month we’ve dedicated an entire episode of our podcast to Céline Sciamma’s Portrait of a Lady on Fire, the film that has set the roof alight with all those fire emojis. Twitter is burning! Sciamma’s fourth film as a director took Cannes by storm back in 2019, earning standing ovations and taking home the Queer Palme.

Earlier this year it was nominated at the BAFTAs, having already stolen our hearts.

Over the course of the show, you’ll get expert insights on Céline Sciamma’s career up to this point. We’ll hear from the director herself all about the inspiration for the film, the title and that stunning choral number. Modern day portrait artist, Nina Mae Fowler, tells us about the reality of portraiture. And we find out from academic Jenny Bachelor just what it was like for women artists in the 18th century.

WITH THANKS TO OUR SPECIAL GUESTS:

Céline Sciamma is a French filmmaker, a director and writer. To date she has directed four films: Water Lilies, Tomboy, Girlhood and Portrait of a Lady on Fire, and she wrote the screenplay for award-winning animation, My Life as a Courgette.

Nina Mae Fowler is known for her sumptuously detailed, large-scale drawings and installations which interrogate themes of celebrity, beauty, power and sexuality. Also an established portrait artist her sitters have included the biographer Dame Hermione Lee, biologist Richard Dawkins and ballet dancer Carlos Acosta (for which she was shortlisted for the BP Portrait prize in 2008).

Fowler’s work has won widespread acclaim. It is featured in numerous collections of international significance and in 2015 a monograph of her work entitled ‘Nina Mae Fowler: Measuring Elvis’ was published by Cob Gallery, London. The book features a commentary from an array of cultural luminaries including the curator Sandy Nairne and the playwright Polly Stenham.

Lucy Dahlsen is a curator based in London and former Associate Curator of 20th century and contemporary portraiture at the National Portrait Gallery. Recent exhibitions she has curated include solo presentations of the artists Elizabeth Peyton and Njideka Akunyili Crosby.

Jennie Batchelor is Professor of Eighteenth-Century Studies at Kent University, publishing in the long eighteenth century with a focus primarily on women's writing, authorship and anonymity... For information regarding your data privacy, visit acast.com/privacy