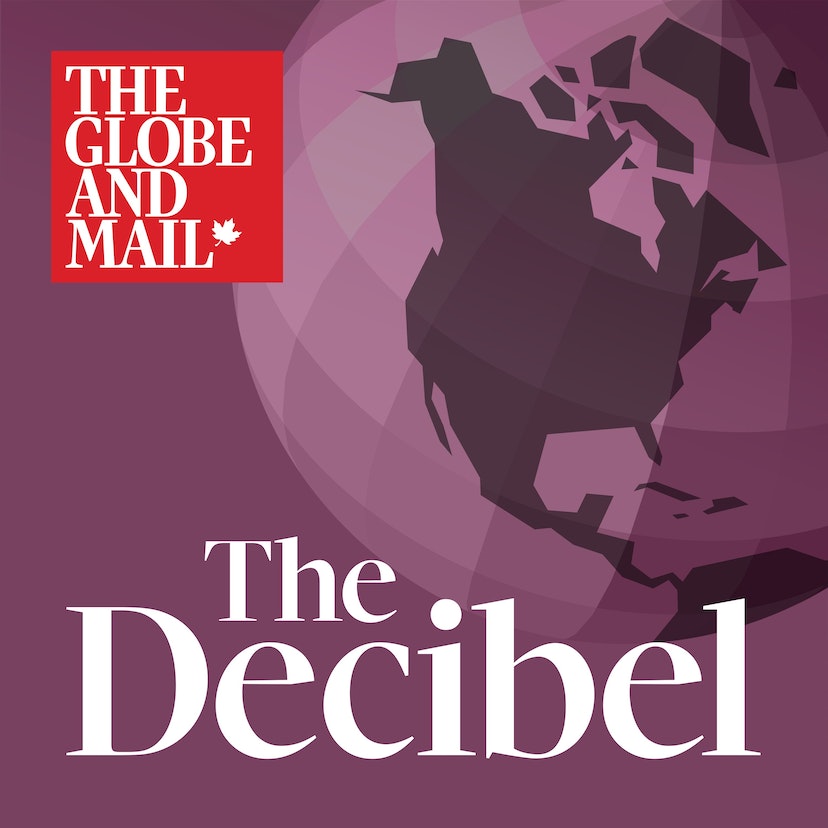 Serbian tennis star Novak Djokovic is known for being among the best male tennis players in the world. Off the court, he’s known for his anti-vaccine sentiments. The Australian Open granted him a medical exemption that would allow him to compete, but when he attempted to enter the country on Thursday, January 6, he was detained at the border. He was released on January 10, but his future at the Open remains uncertain.

Caitlin Thompson, co-founder of Racquet and publisher of Racquet Magazine, a print quarterly on the culture of tennis, explains why Djokovic was detained, and what makes him such a polarizing figure in the tennis world, and why this may not be the end of the story.

The podcast The Decibel is embedded on this page from an open RSS feed. All files, descriptions, artwork and other metadata from the RSS-feed is the property of the podcast owner and not affiliated with or validated by Podplay.