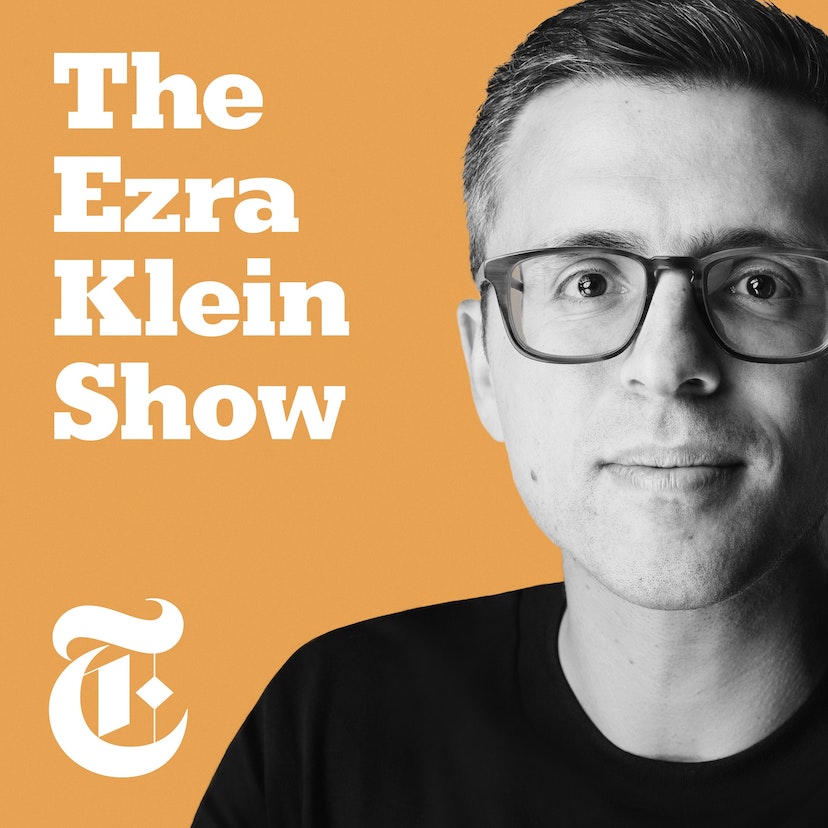 The View From the White House

It’s been a year since Joe Biden was sworn in as the 46th president of the United States. And what a roller coaster of a year it’s been.

The Biden administration blew past its Covid vaccination goal of 100 million shots in 100 days, only to run into the realities of vaccine skepticism, the Delta wave and now Omicron. The president oversaw an unprecedented economic recovery — including the sharpest one-year drop in unemployment in American history — but now faces the highest inflation in decades, supply chain crises and souring approval ratings. Congress passed the $1.9 trillion American Rescue Plan and the $1 trillion bipartisan infrastructure law, but negotiations collapsed over the administration’s signature Build Back Better bill, and on Thursday the Senate failed to pass any voting rights legislation.

Ron Klain is President Biden’s chief of staff and one of the most influential members of the current administration. We discuss what the United States can learn from Asian countries’ pandemic strategies, what went wrong with America’s testing regime, the administration’s plan for tackling inflation, what it will take to be prepared for the next variant, what Klain has learned about what private sector can — and can’t — accomplish on its own, the fate of Build Back Better, what can excite Democrats for the 2022 midterms, the status of relations between the White House and Joe Manchin, how the administration is thinking about the 6-to-3 conservative Supreme Court majority and more.

The Ezra Klein Show is looking for a managing producer. Learn more.

The Gatekeepers by Chris Whipple

You can find transcripts (posted midday) and more episodes of “The Ezra Klein Show” at nytimes.com/ezra-klein-podcast, and you can find Ezra on Twitter @ezraklein. Book recommendations from all our guests are listed at https://www.nytimes.com/article/ezra-klein-show-book-recs.

The podcast The Ezra Klein Show is embedded on this page from an open RSS feed. All files, descriptions, artwork and other metadata from the RSS-feed is the property of the podcast owner and not affiliated with or validated by Podplay.