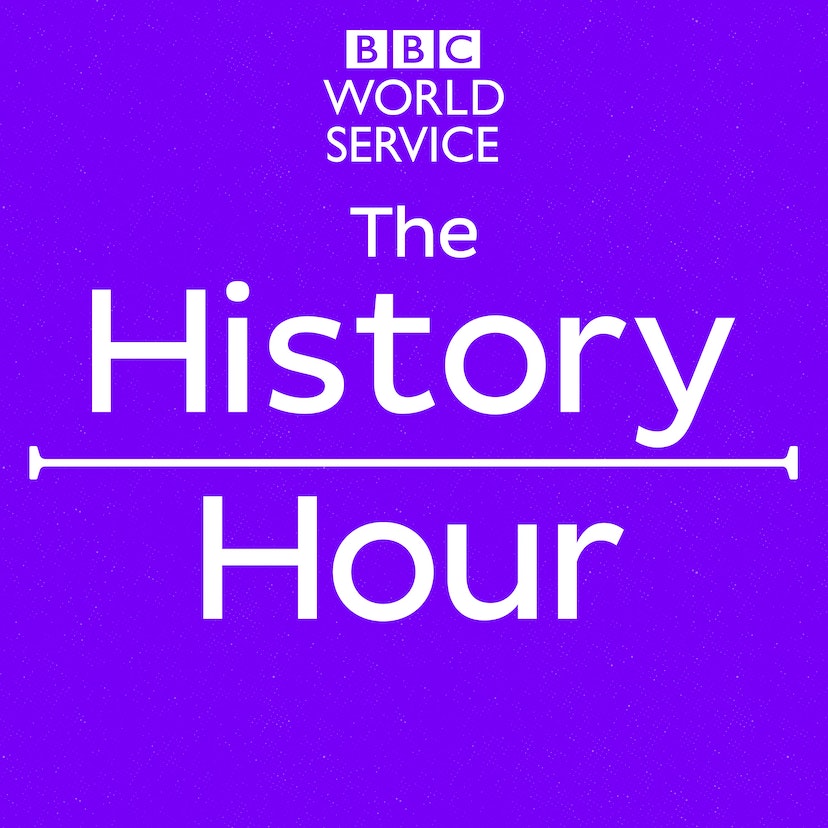 In 1961 the first openly gay person ran for public office in the United States. He was a drag queen called Jose Sarria, well-known for his performances at the bohemian 'Black Cat' bar in San Francisco. He was determined to stop gay people being second-class citizens. His friend and fellow drag performer Mike-Michelle spoke to Josephine McDermott about his memories of the campaign.

In 1928 the smear test was invented by Dr George Papanicoloau, a Greek immigrant who had made a new life in the United States. He discovered a way of detecting changes in cells from a woman’s cervix, which meant cancer could be prevented from developing. His work has stopped millions of women worldwide getting cancer. Dr Papanicolaou’s great niece Olga Stamatiou speaks to Laura Jones.

It’s 10 years since scientists in Geneva said they believed they had found the Higgs Boson - known as the 'God particle'. In July 2012 after more than 40 years of searching, teams taking part in experiments at the Large Hadron Collider confirmed the existence of the particle which gives everything mass. Dr André David from CERN speaks to Laura Jones.

In 1968 and early 1969 university students across Japan fought pitched battles with riot police after they barricaded themselves into their lecture halls and went on strike. They were protesting about the poor quality of their education and the inequalities of Japanese society in a period of rapid economic change. Emily Finch talks to Kazuki Kumamoto who was a young student who joined the protests. This is a Whistledown production for BBC World Service.

The south-east region of Nigeria declared itself to be the independent state of Biafra. In response, Nigerian forces invaded the state on the 6th July 1967, beginning the Nigerian Civil War. More than a million people died before the fighting stopped. We bring you one child’s story of getting caught up in the frontline. In 2021 Paul Waters spoke to Patricia Ngozi Ebigwe, now better known as TV and music star Patti Boulaye, who was 13 years old when she had to try to escape the conflict.