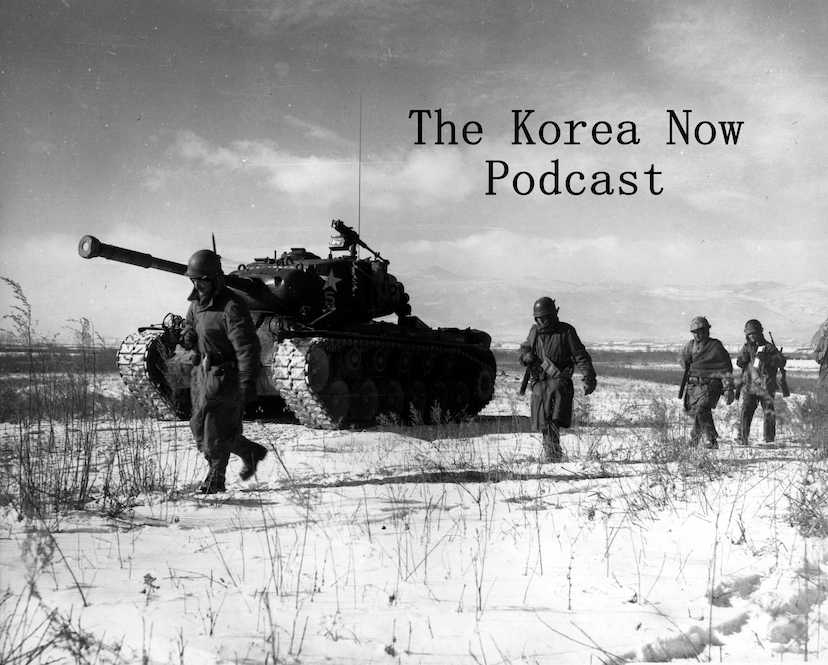 This episode of the Korea Now podcast features an interview that Jed Lea-Henry conducted with Michael Kim. They speak about the history of the Christian Publishing Company (Changmunsa), the difficulties of operating during the Japanese colonial period, the complexities of the colonial publishing market, the movement among Korean Christians to achieve more cultural autonomy from Western missionaries, and the unique insights that can be gained from the diaries and letters of Yun Ch’iho (1864–1945).

Michael Kim is a Professor of Korean History at Yonsei University’s Graduate School of International Studies in Seoul, Korea. His research primarily focuses on colonial Korea, and he has published on various aspects of urban culture, print culture, colonial economy, Korean collaboration, migration, and wartime mobilization. He is co-editor, along with Michael Schoenhals and Yong Woo Kim, of Mass Dictatorship and Modernity (Palgrave, 2013).