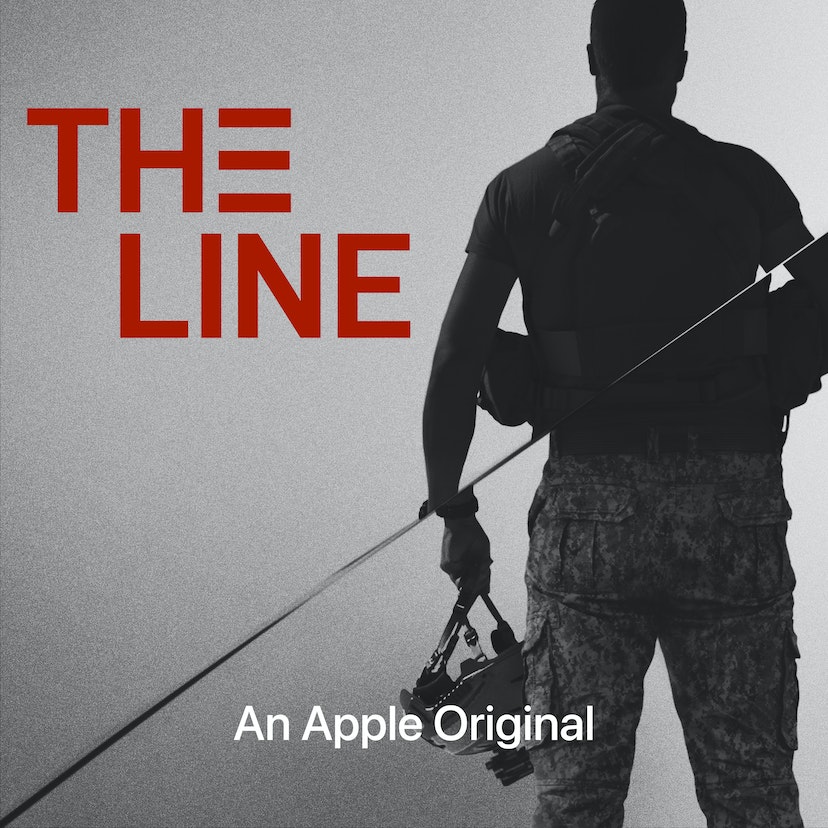 We Have a Problem

In 2017, during the Battle for Mosul in Iraq, a young ISIS fighter is taken prisoner and brought to the SEALs of Alpha Platoon, SEAL Team 7. The prisoner dies in their custody—and the SEALs from Alpha Platoon accuse their chief, Eddie Gallagher, of war crimes.

The accusations are one more scandal in the SEAL community, which is hurting after nearly two decades of war. What is happening to the Navy SEAL?

The podcast The Line is embedded on this page from an open RSS feed. All files, descriptions, artwork and other metadata from the RSS-feed is the property of the podcast owner and not affiliated with or validated by Podplay.