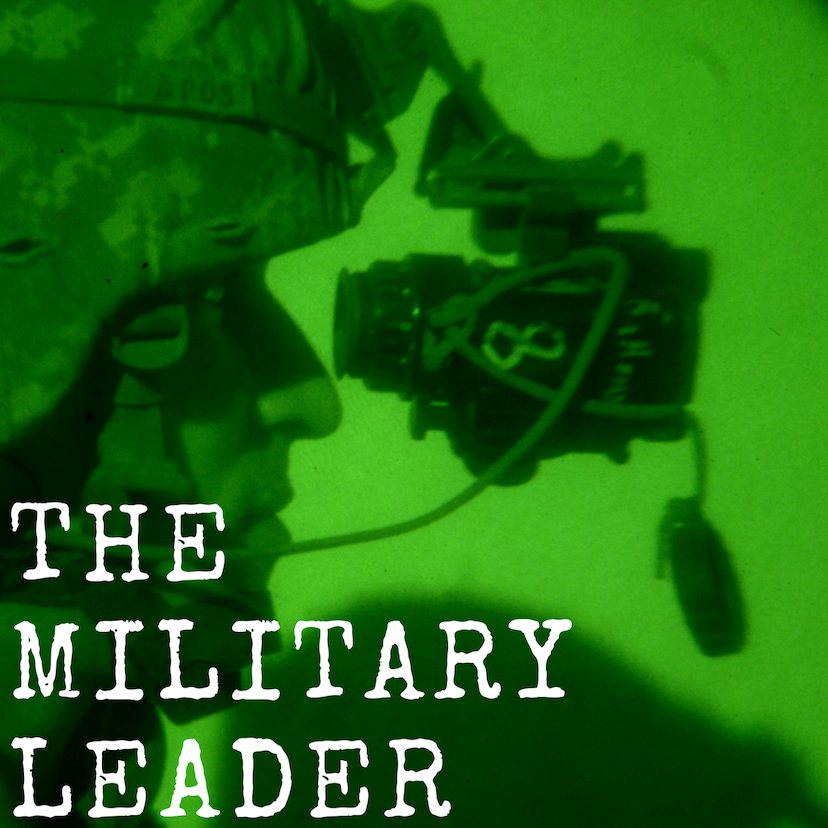 In August of 2012, Army Captain (Ret) Florent Groberg found himself face to face with an enemy suicide bomber. He didn't have time to think, he simply moved towards the threat. Then in 2015, he found himself standing on a stage with President Barack Obama, receiving the Medal of Honor for his actions that day.

In this extensive interview, Captain Groberg recounts the details of the fatal attack on his dismounted patrol in Asadabad, Afghanistan, then shares his lessons on life and leadership.

You can watch his Medal of Honor ceremony here: https://youtu.be/wHoOZEfUwwI

And be sure to grab a copy of his book, 8 Seconds of Courage