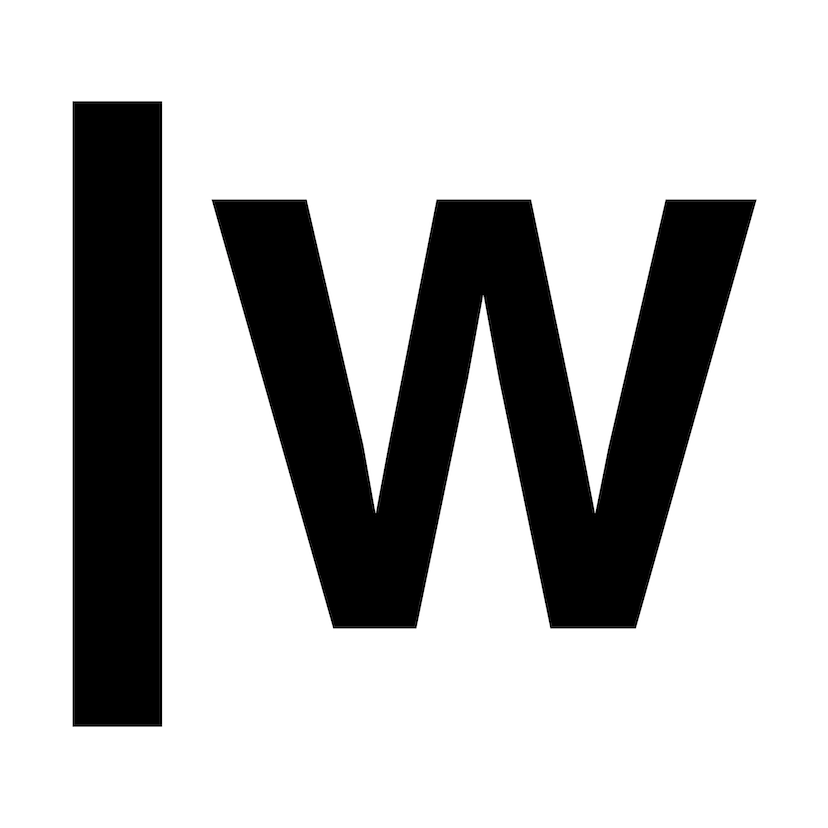 Decline Helps To Propel Us Forward

We welcomed a truly important thinker onto the podcast this week. Walter Russell Mead joined us to discuss his latest book The Arc of a Covenant: The United States, Israel, and the Fate of the Jewish People.

Many critics of American foreign policy have long pointed to our long-standing relationship with Israel as proof of the power of the "Israel Lobby" to influence American politics. Mead's latest book shows that reality is far more complicated: the struggles of Zionism in the 19th and 20th centuries have deep resonances with America's self-conception as a nation blessed by Providence. We see a little bit of ourselves in Israel, and act accordingly.

We then moved on to broader questions. How has the American conception of the "arc of history," and our place in it, changed over time? Have modern Americans really lost faith in the American project to a greater degree than previous generations?

In Part 2 of our conversation (available here for paying subscribers), we discussed the future of American engagement with the wider world. How much do we need to pursue human rights abroad? And does a foreign policy based on human rights make us stronger (Damir, of course, is skeptical)?

Mead offers an answer, drawn from his own belief in "Christian realism." In the closing moments of the episode, we talk about the Biden administration's failures and successes in foreign affairs, as well as the reasons recent Democratic administrations have struggled to achieve their geopolitical aims. And finally, how does Providence figure into our future struggles with a rising China?

The podcast Wisdom of Crowds is embedded on this page from an open RSS feed. All files, descriptions, artwork and other metadata from the RSS-feed is the property of the podcast owner and not affiliated with or validated by Podplay.