Sheikh Shady Alsuleiman is an active Islamic Da’ee and preacher from Sydney – Australia. He is from a Palestinian family who migrated to Australia in the late 1960s. He initially obtained an Ijazah (licence) with Sanad (complete chain back to Muhammad) in complete and sound memorization of the Quran at Darul Uloom Al-Husainiah in Sindh, Pakistan. In Syria, he studied various Islamic subjects and modules, from Fiqh, Usool Al-Fiqh, Hadith, Mustalah al-hadith, Quranic Science and Tafseer and Arabic studies. He generally focused on and specialised in Arabic and Comparative Fiqh (Islamic Law/Jurisprudence) and received numerous Ijaza’s in that field. Alsuleiman arrived back to Sydney in early 2001, where he began to be heavily active and involved with the Muslim youth and the second Muslim generation in Australia. He is the founder of one of Australia’s largest youth centres known as the UMA in Sydney, and also the founder of Sydney Islamic College that delivers Islamic studies to adults. He also held the position of the secretary of the Australian National Imams Council (ANIC) from 2006 to 2015. 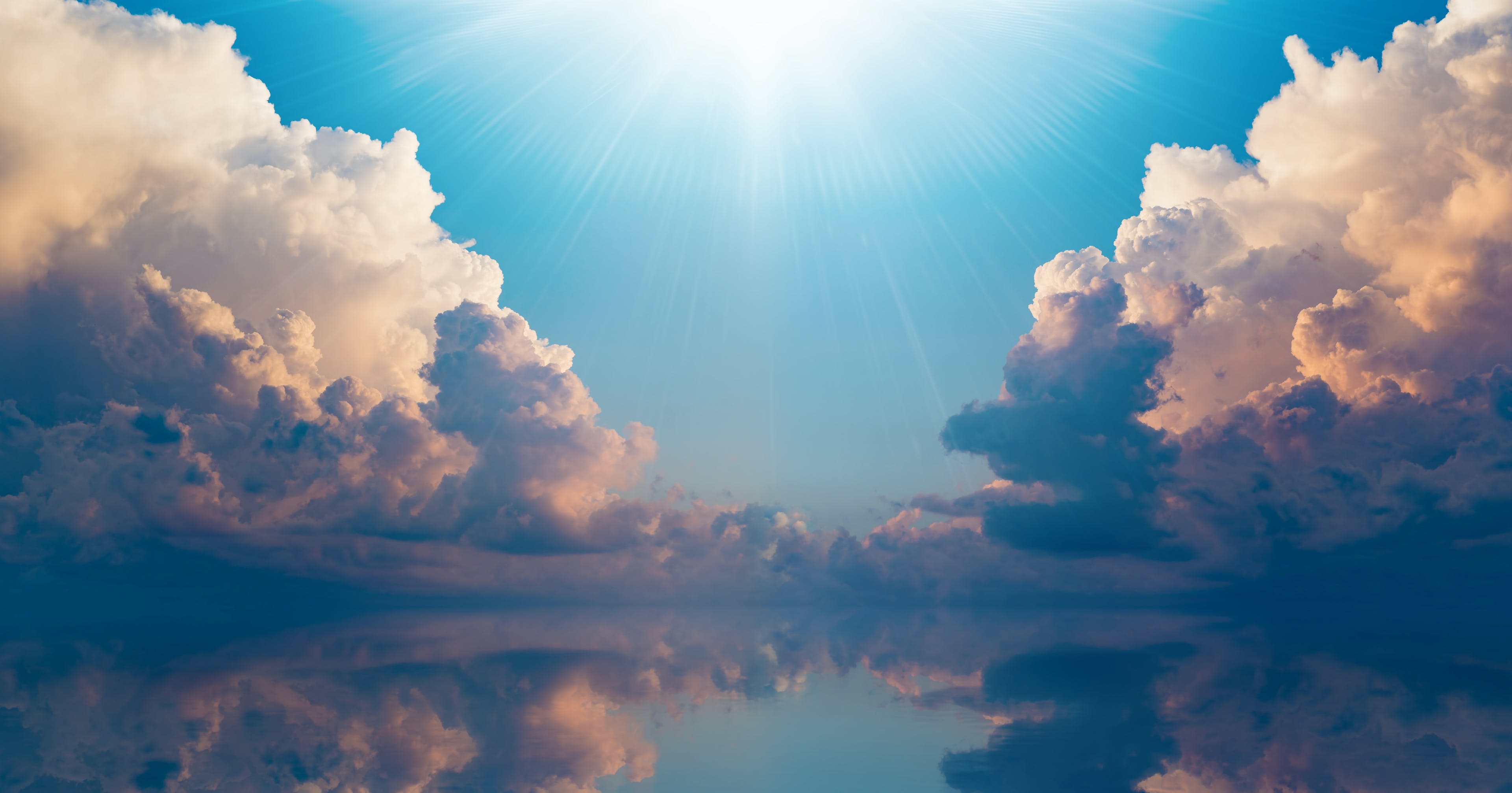 The podcast Shady Alsuleiman is embedded on this page from an open RSS feed. All files, descriptions, artwork and other metadata from the RSS-feed is the property of the podcast owner and not affiliated with or validated by Podplay.