How Political Language Is Engineered — with Drew Westen and Frank Luntz

Democracy depends on our ability to choose our political views. But the language we use to talk about political issues is deliberately designed to be divisive, and can produce up to a 15-point difference in what we think about those issues. As a result, are we choosing our views, or is our language choosing them for us?

This week,Your Undivided Attention welcomes two Jedi Masters of political communication. Drew Westen is a political psychologist and messaging consultant based at Emory university, who has advised the Democratic Party. Frank Luntz is a political and communications consultant, pollster, and pundit, who has advised the Republican Party. In the past, our guests have used their messaging expertise in ways that increased partisanship. For example, Luntz advocated for the use of the term “death tax” instead of “estate tax,” and “climate change” instead of “global warming.” Still, Luntz and Westen are uniquely positioned to help us decode the divisive power of language — and explore how we might design language that unifies.

CORRECTIONS: in the episode, Tristan refers to a panel Drew Westen and Frank Luntz were on at the New York Public Library. He says the panel was “about 10 years ago,” but it was actually 15 years ago in 2007. Also, Westen refers to a news anchor who moderated a debate between George H. W. Bush and Michael Dukakis in 1988. Drew mistakenly names the anchor as Bernard Kalb, when it was actually Bernard Shaw.

The Political Brain: The Role of Emotion in Deciding the Fate of the Nation

Drew Westen's 2008 book about role of emotion in determining the political life of the nation, which influenced campaigns and elections around the world

Words That Work: It's Not What You Say, It's What People Hear

Frank Luntz's 2008 book, which offers a behind-the-scenes look at how the tactical use of words and phrases affects what we buy, who we vote for, and even what we believe in

A 2007 panel between multiple 'Jedi Masters' of political communication along the political spectrum, including Frank Luntz, Drew Westen, and George Lakoff

The Invisible Influence of Language with Lera Boroditsky: https://www.humanetech.com/podcast/48-the-invisible-influence-of-language

How To Free Our Minds with Cult Deprogramming Expert Dr. Steven Hassan: https://www.humanetech.com/podcast/51-how-to-free-our-minds 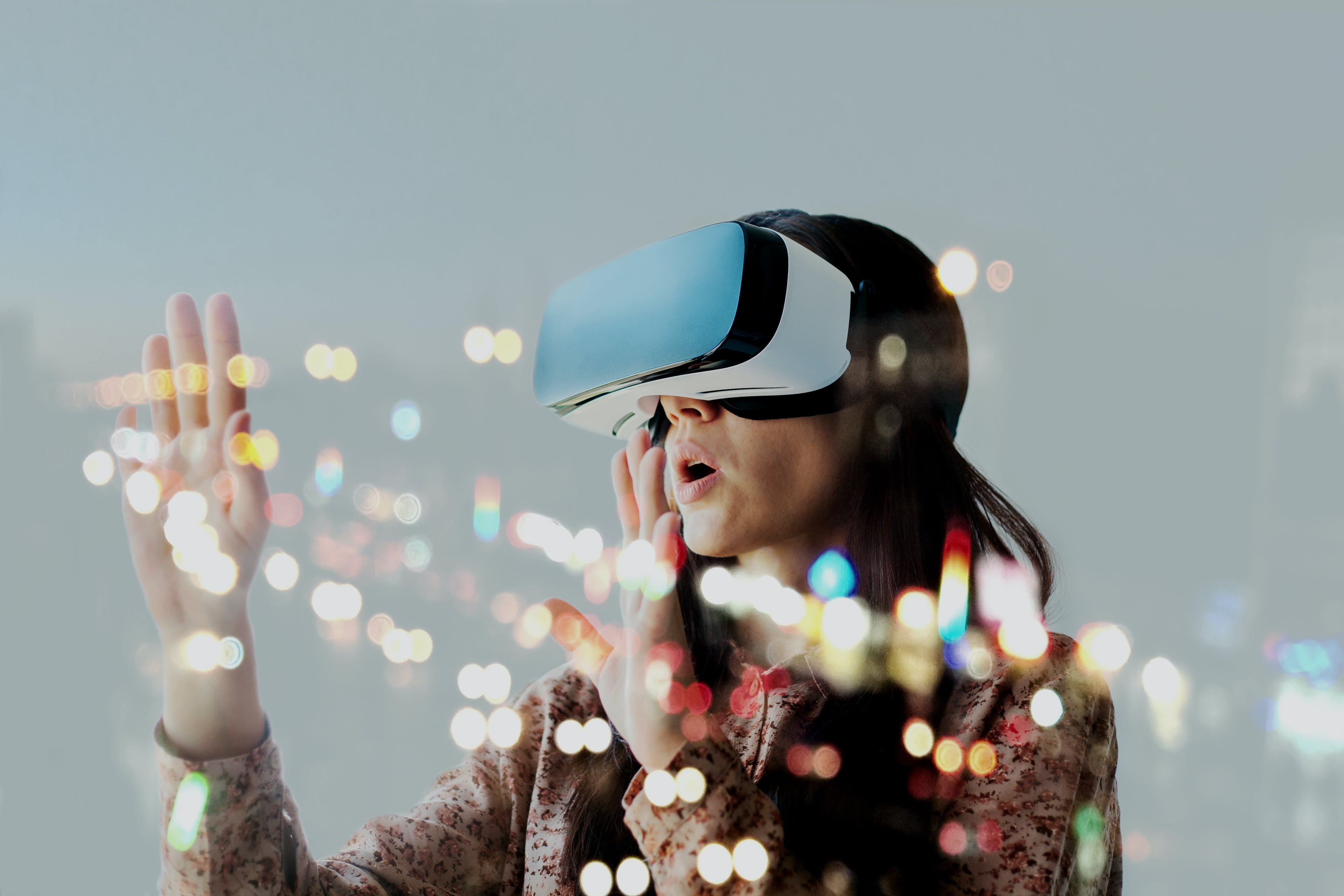 The podcast Your Undivided Attention is embedded on this page from an open RSS feed. All files, descriptions, artwork and other metadata from the RSS-feed is the property of the podcast owner and not affiliated with or validated by Podplay.