You don’t need to be on an African Savanna to enjoy a safari. Rutendo and Sebastian explore how to have a nature adventure wherever you are.

On the isle of Bute in Scotland, Nature Instagrammer Lucy Lapwing takes us on an immersive walk through her local woodland. It’s a wonderfully damp, fresh day, and the forest is dripping with lichen and bright lime green moss as Lucy points out local birds and wildlife.

Rutendo and Sebastian go in search of spiders in Bristol, and with the ingenious use of an electric toothbrush, tempt a rather large specimen out of a city wall.

And finally, we hear how patience and stillness are key to noticing the amazing nature all around us, as sound recordist Melissa Pons shares some of her haunting recordings of wolves in Portugal.

The BBC Earth podcast is presented by Sebastian Echeverri and Rutendo Shackleton .

This episode was produced by Rachel Byrne and Geoff Marsh.

The researchers were Seb Masters and Dawood Quereshi.

Lucy Lapwing for her report from the Isle of Bute. 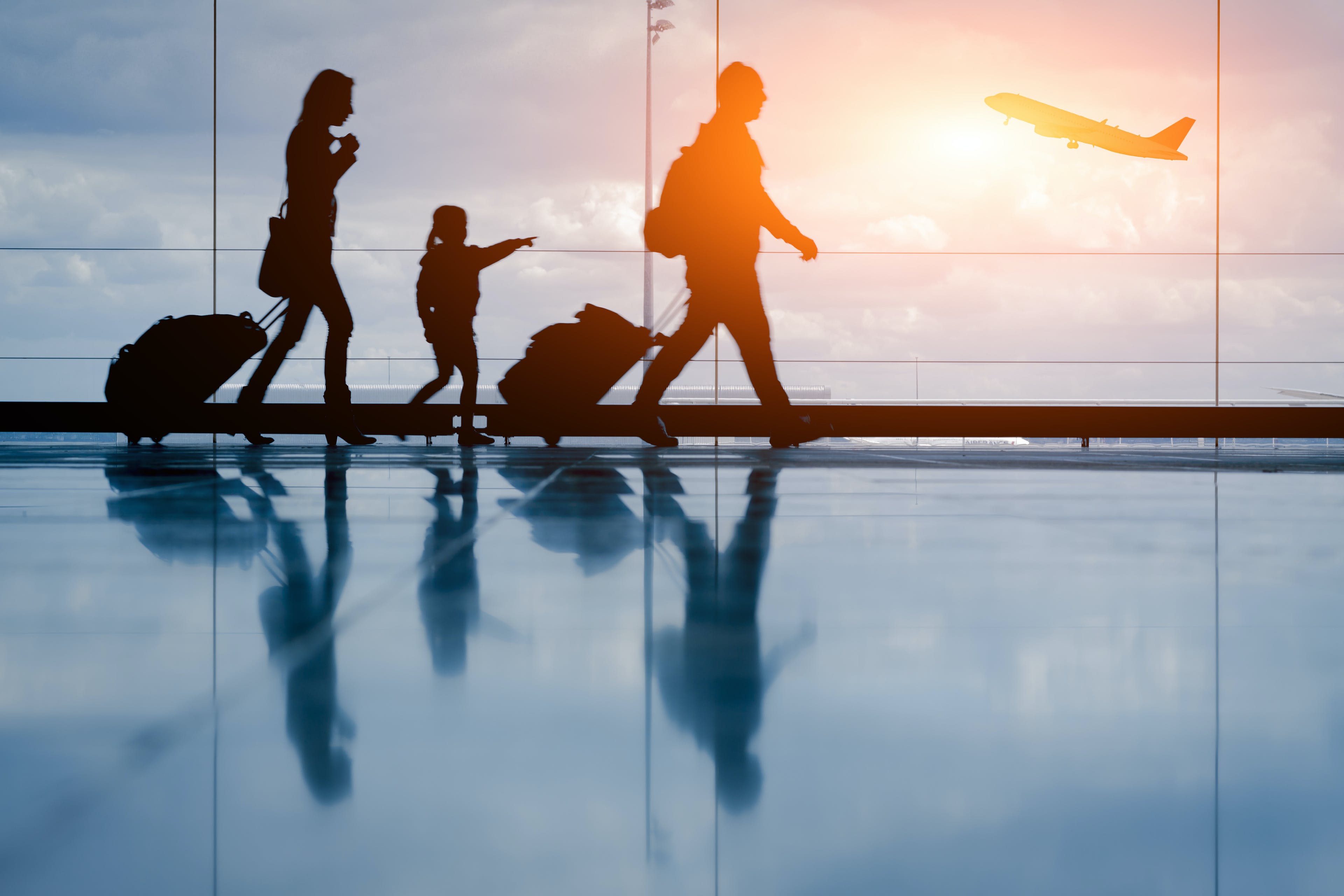