He's on the record: former PM Stephen Harper says Pierre Poilievre is his choice to lead Canada's Conservatives into the next election. Supriya and Ryan examine whether the party is actually as "divided" as critics say it is. Millions of Canadians are appalled by allegations of sexual assault involving a couple of Hockey Canada's junior teams. How do we meaningfully address toxic masculinity plaguing our country's favourite sport? Plus, will controversial comments about cancer patients stop Danielle Smith's run to be Alberta's next Premier? Find out in episode two of Seriously!

Seriously is grateful for the support of our title sponsor We Know Training.CHECK THEM OUT: https://weknowtraining.ca/ 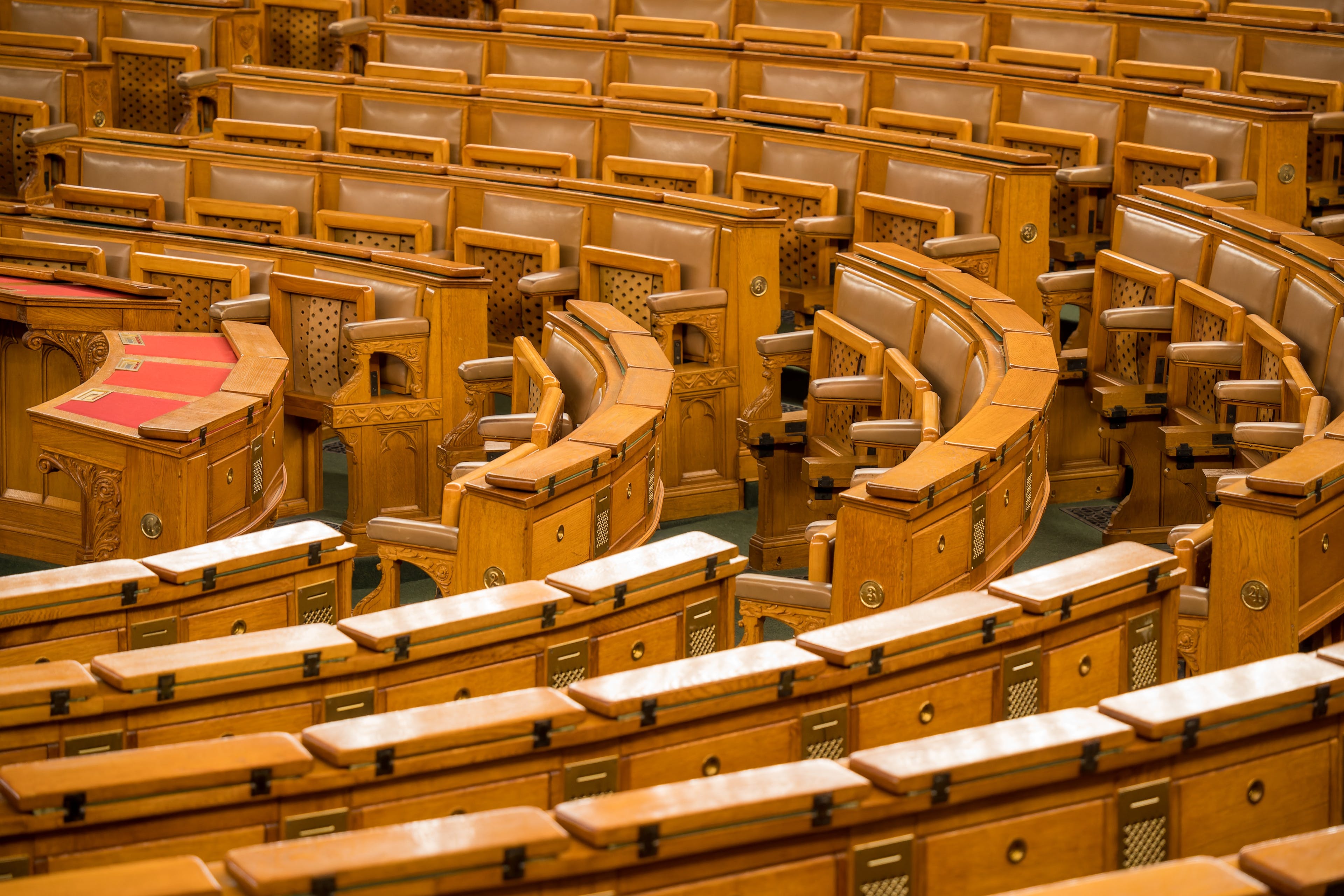