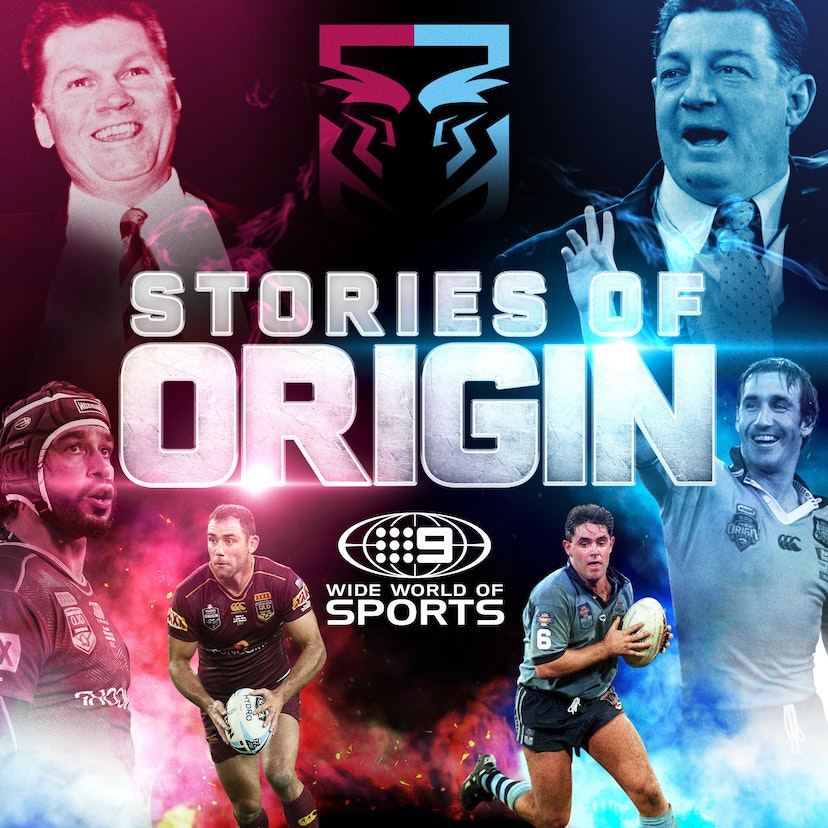 Between 2006 and 2013, Queensland enjoyed the greatest winning stretch Origin has ever seen.

But it was a dynasty that almost didn’t happen. And had it gone the other way, some of the states greatest players may have suffered a premature end to their time in Maroon.

This is the story of The Dynasty.