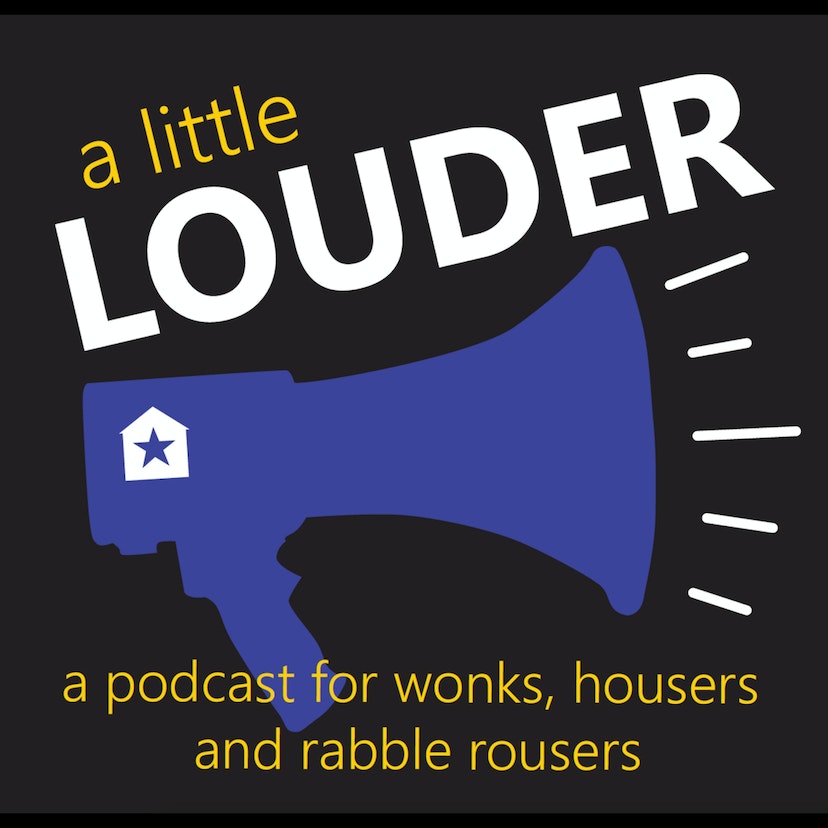 A Little Louder is launching a new miniseries on substandard housing in Texas and this episode kicks off the special project with Professor Heather K. Way talking about her in-depth report regarding housing in the Sunnyside area of Houston. In this 2017 presentation to residents and community leaders of Sunnyside, Professor Way talks about the months-long study about the dangerous apartment epidemic in Houston, the City of Houston's role in this epidemic, and what should happen to fix the issue.

Spending months pouring through complaints, 311 calls, speaking with residents, and many other data points, the answers to the issue was clear: empower tenants to both address their dangerous living situations and overhaul the city's ability and priority to help these tenants. Listen now for more with Professor Way.