Did your BPD symptoms develop to help you survive and adapt as a helpless child in a dysfunctional environment?

Looking at the psychological suffering of humans through a medical lens has taken center stage for as long as many of us can remember. However, more and more - especially in recent months - the biomedical model has come under fire.

Research published in the last few months by psychiatrist Joanna Moncrieff and her team at Kings College in London has proven without a shadow of a doubt that the “serotonin hypothesis” (the idea that mental illnesses - predominantly depression - are caused by an imbalance of chemicals in the brain) is nothing more than a myth. A myth with dire consequences.

At this very moment, millions of people honestly believe that they are experiencing signs and symptoms of mental disorders and illnesses because something is chemically wrong with their brains - and these “imbalances” can be passed down from generation to generation. This new research by Dr. Moncrieff is rattling the entire psychiatric establishment.

And when old views come crumbling down, new ones emerge. And that’s exactly what is happening now. This new paradigm encourages us to Zoom out. To view our psychological suffering from a design perspective instead of a “disorder” perspective. Maybe, just maybe. There’s nothing wrong with the way your brain is working. Perhaps - it’s responding exactly as it believes it needs to keep you safe. To help you survive.

Through this new lens, we can begin to see painful symptoms as natural responses. Responses we can learn to become aware of and change, rather than constantly monitoring our behavior for cues or signs that we are somehow broken or “disordered.”

This new framework can also help us move forward from the unhelpful cycle of blaming our caregivers for how our lives continue to spiral out of our control and take a higher evolutionary perspective as to why they responded and reacted the way they did when we were growing up.

As children, our brains are incredibly sensitive. Even seemingly minor occurrences can be seen as devastating realities of abandonment, neglect, and trauma. These early experiences carve deeply ingrained patterns and become the framework through which we see the world and other people.

What if you could break free from this framework? What if by becoming AWARE of this framework and seeing your symptoms as an adaptation rather than a sign that you are dysfunctional, “disordered,” or broken? Would that change the way you viewed yourself? Would it change the hope you have for your future?

This is precisely what we’ll be discussing in today’s episode with my guest, philosophy professor, and author Justin Garson.

■ Research by Joanna Moncrieff et. al - "The serotonin theory of depression: a systematic umbrella review of the evidence" (July 2022)

🔐Premium subscribers unlock my private podcast feed and gain instant access to full episodes and HOURS of exclusive bonus content with additional resources. Click the link at the bottom to learn more. ↓

Become a premium subscriber at https://plus.acast.com/s/back-from-the-borderline.

Back From The Borderline 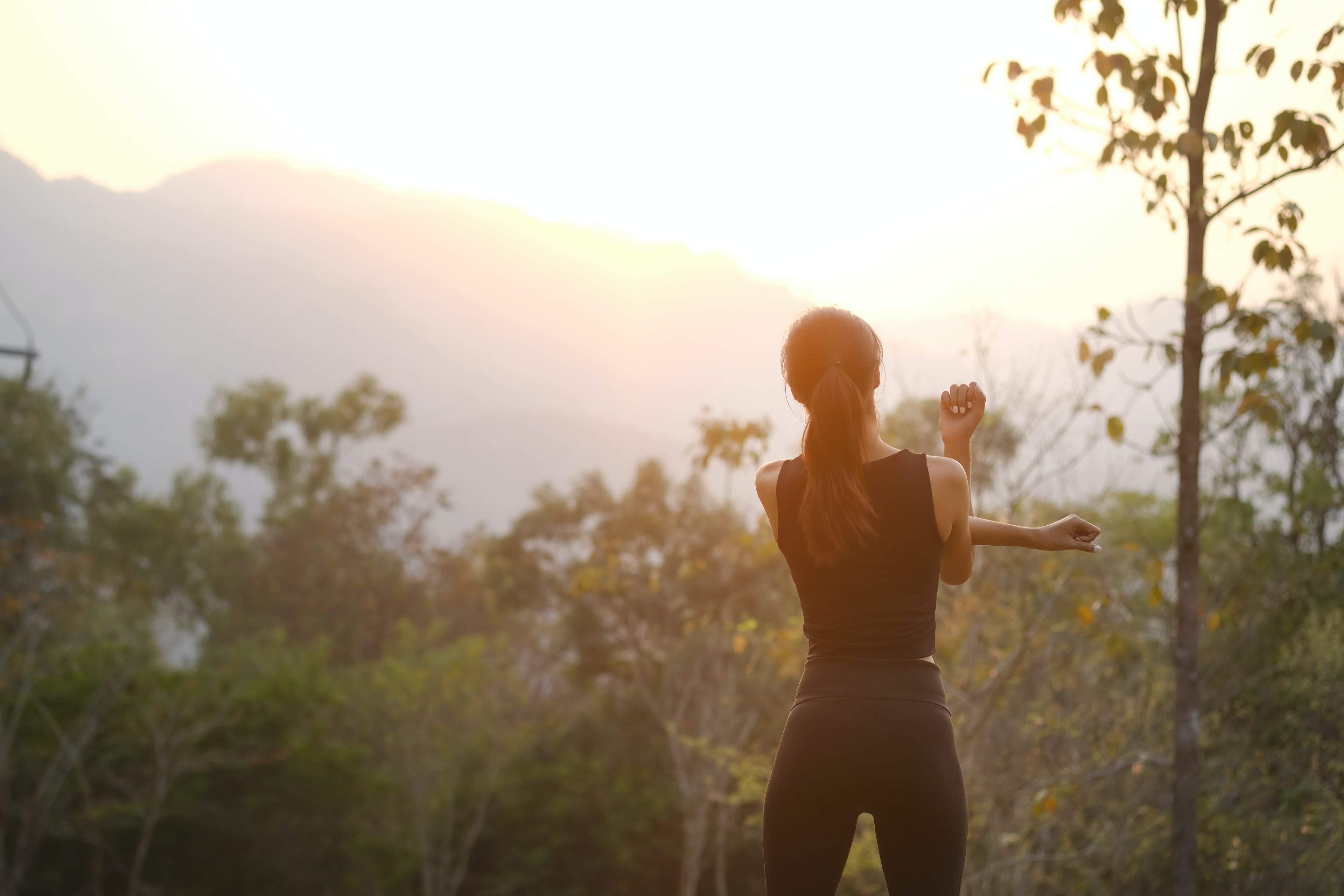 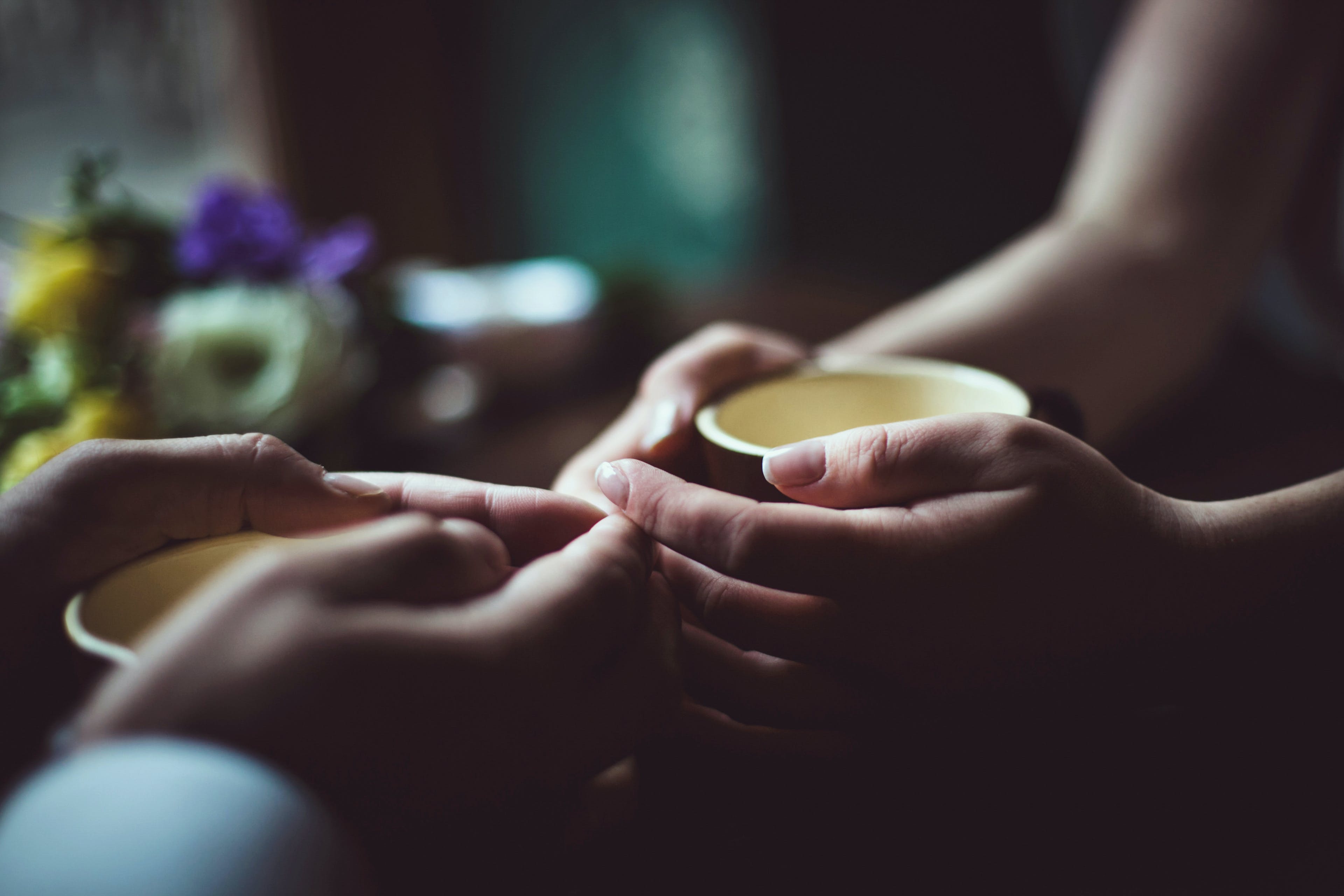