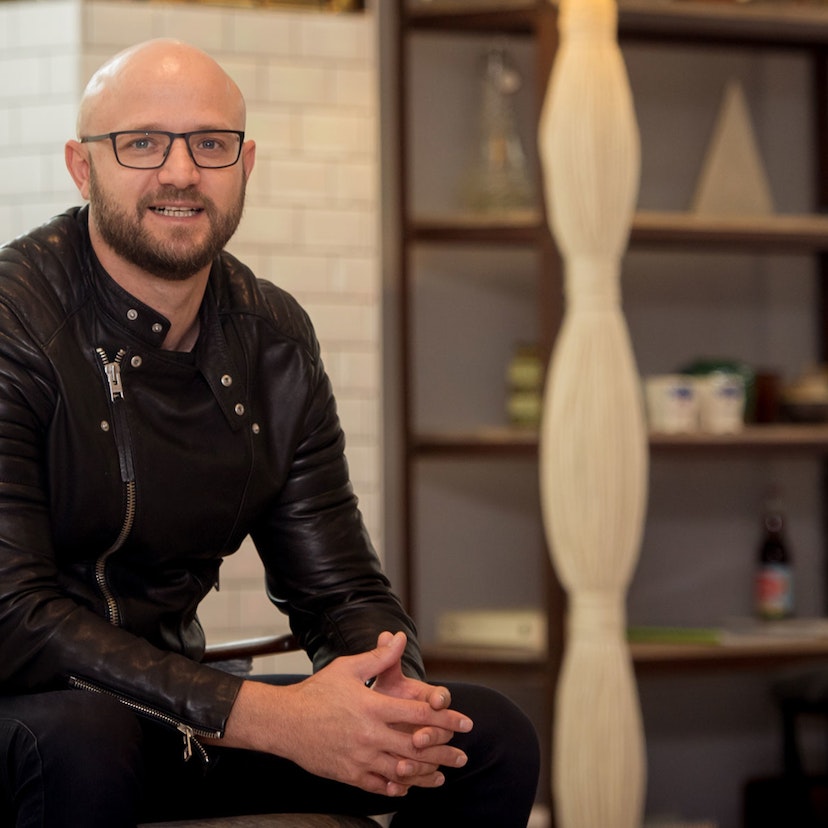 We should never underestimate the power of small beginnings, for it is a single word, thought or action that can influence a series of other events to occur. Whether we want it or not, choose it or not, we are all caught up in an event that happened almost 6000 years ago. In this sermon, Pastor Thabo defines the Ripple Effect. There have been two significant events that have impacted mankind for the last six millennia. The first was a single act of disobedience when Adam and Eve ate from a tree they were forbidden to touch. The result was a curse set upon the generations to follow; to live in death and destruction. The second ripple in time was an act of one man’s complete obedience to sacrifice himself on the cross. In that single moment was the gift of eternal life and reconciliation with the Father. Two stones have been thrown, and each of us are living in the ripples created by both. Now we need to make a choice as to which ripple we ride.