Diego Boneta, Naomie Ackie, Rupert Friend, Dillon Francis star in this musical comedy for the full family. Making up for lost time, Grandpa tells Jason and Dylan about Cupid and his quest for the missing Loomjuice. When Cupid wakes up from a night of partying in Hollywood to find that all of his mother’s powerful love potion is missing, he is stripped of his godly powers and exiled to Earth where he has only 7 days to recover the magical potion. If he fails, his new eternity will consist of constant combat training in his father Ares’ brutal bootcamp. Twists and turns and some unexpected allies await, and the clock is ticking… ~~ From the makers of Classified and Electric Easy comes Cupid, a rom-com featuring original music premiering October 17. All 7 episodes will be available for free, but QCODE+ subscribers get early, uninterrupted access to the entire series. Learn more at apple.co/qcode. Listen to the Original Soundtrack. ~~ Produced by QCODE, Double Garage Films, and Three Amigos. Written and directed by Katy Cavanagh-Jupe. Starring Diego Boneta, Naomie Ackie, Rupert Friend, Dillon Francis and more. 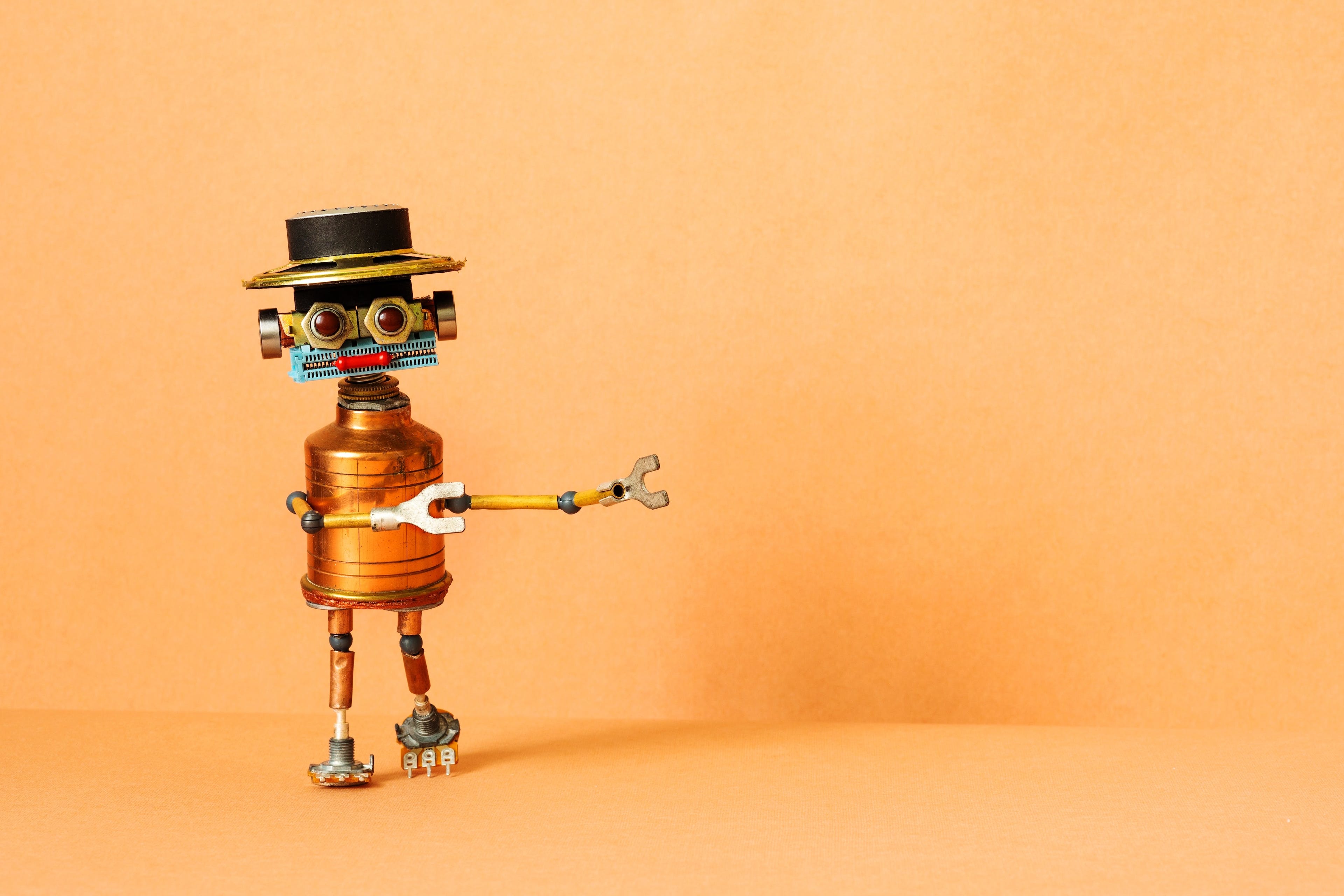