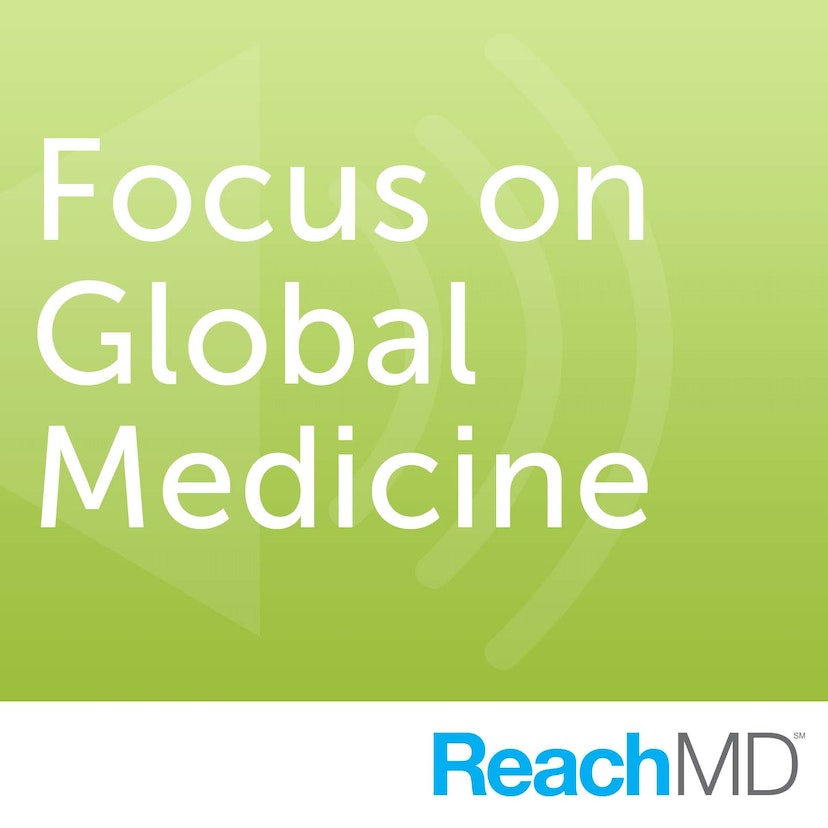 
Host Dr. Russell sits down with Dr. Steven Hatch, an infectious disease specialist and author of the book, Inferno: a Doctor's Ebola Story, about his experience in Liberia during the heart of the Ebola crisis.

Dr. Steven Hatch first came to Liberia in November 2013, to work at a hospital in Monrovia. Six months later, several of the physicians Dr. Hatch had mentored and served with were dead or barely clinging to life, and Ebola had become a world health emergency. Hundreds of victims perished each week; whole families were destroyed in a matter of days; so many died so quickly that the culturally taboo practice of cremation had to be instituted to dispose of the bodies. With little help from the international community and a population ravaged by disease and fear, the war-torn African nation was simply unprepared to deal with the catastrophe.

A physician’s memoir about the ravages of a terrible disease and the small hospital that fought to contain it, Inferno is also an explanation of the science and biology of Ebola: how it is transmitted and spreads with such ferocity. And as Dr. Hatch notes, while Ebola is temporarily under control, it will inevitably re-emerge―as will ...