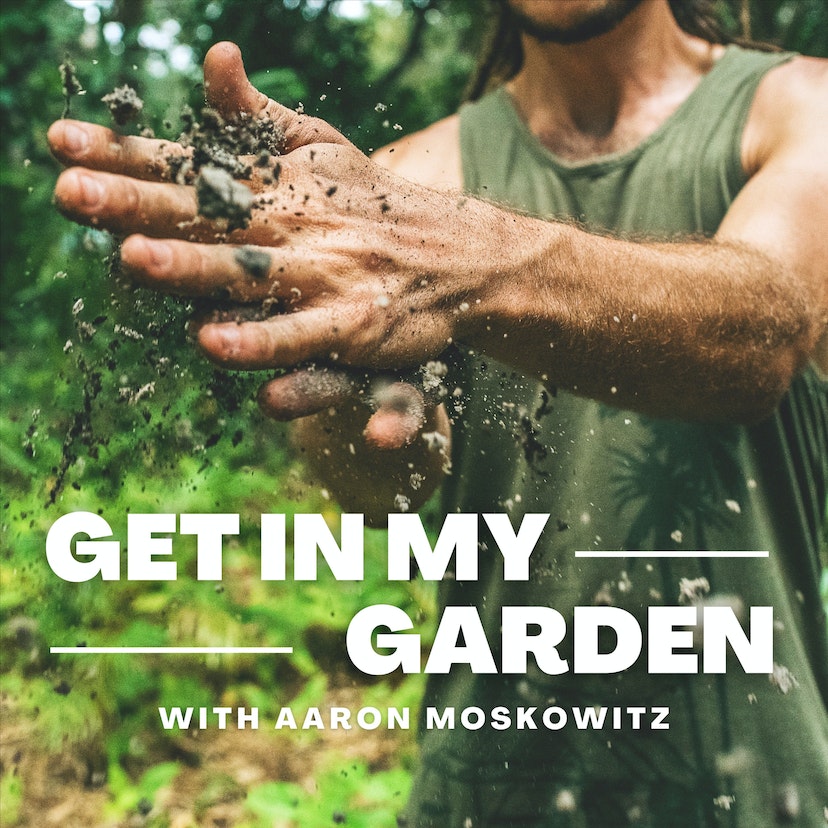 Episode #76, Nature Will Save Our Kids, with Jenny Bailey

I’ve been wanting to have an show for a while about the benefits of getting children back into nature. I recently read, Last Child In the Woods, now a classic book from 15 years ago about nature-deficit in children.

If you have younger kids in your life, today’s interview is with Jenny Bailey co-creator and author of a new book series for younger children, including a soundtrack which is featured at the intro to this episode.

The series is called, Tales from Mother Earth, and Jenny will be talking today about their first book which is about bees, then she will share about their educational initiatives in the UK and their mission to empower younger people to become passionate and responsible stewards of the earth.

But before our interview, I will review another new book, a graphic adaptation, and it is a graphic novel adaptation of the best-selling memoir by Edward O Wilson. For those of you who haven’t read his books including his most recent Tales from the Ant World, he is an amazing and fascinating adventurer, a researcher, biologist and entomologist who has been a staple at Harvard University since the 1950s.

Get In My Garden