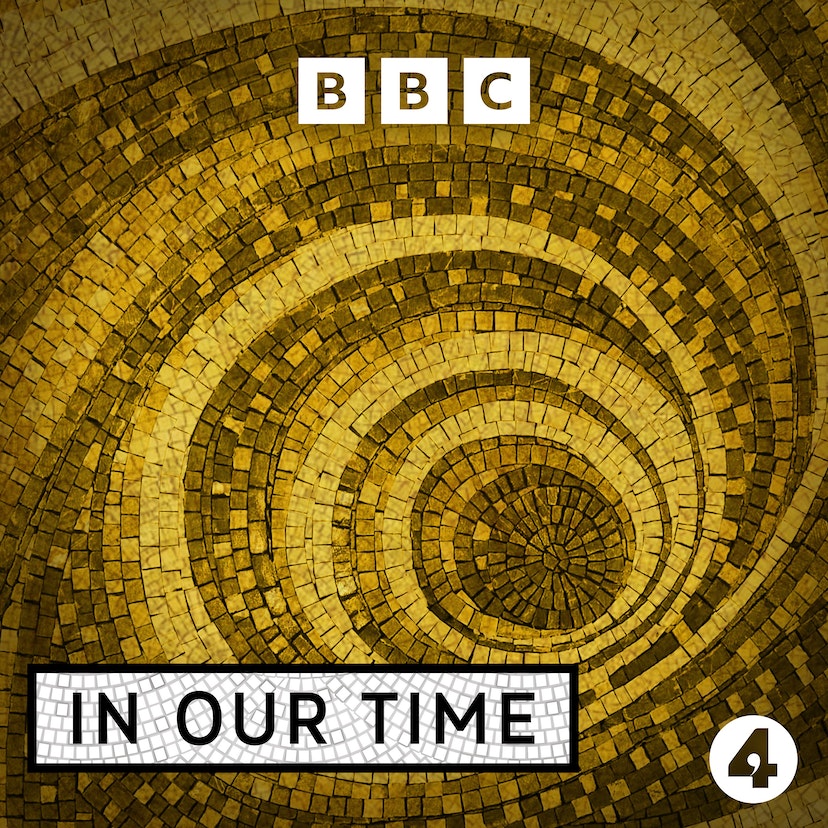 Melvyn Bragg and guests discuss Charles Dickens' novella, written in 1843 when he was 31, which has become intertwined with his reputation and with Christmas itself. Ebenezer Scrooge is the miserly everyman figure whose joyless obsession with money severs him from society and his own emotions, and he is only saved after recalling his lonely past, seeing what he is missing now and being warned of his future, all under the guidance of the ghosts of Christmases Past, Present and Yet To Come. Redeemed, Scrooge comes to care in particular about one of the many minor characters in the story who make a great impact, namely Tiny Tim, the disabled child of the poor and warm-hearted Cratchit family, with his cry, "God bless us, every one!"

Juliet John
Professor of English Literature and Dean of Arts and Social Sciences at City, University of London