Imagine Game of Thrones, but Neanderthals never died off. It’s 1107, and the once-great Neanderthal empire is no more, laid waste by the dark Sapien king, Isaac, the same bastard who slaughtered the Thal queen’s young heirs. A brutal reversal of medieval power forged in blood and fueled by Sap ingenuity. But one babe escaped the mad king’s wrath. Raised the son of a simple Thal herder, Maralek’s a rough lad with the ferocious pride and temper of his ruined people, a scorn for rules, and less than a little creativity. Grab the rest today FREE with an Audible trial: neanderthalking.com 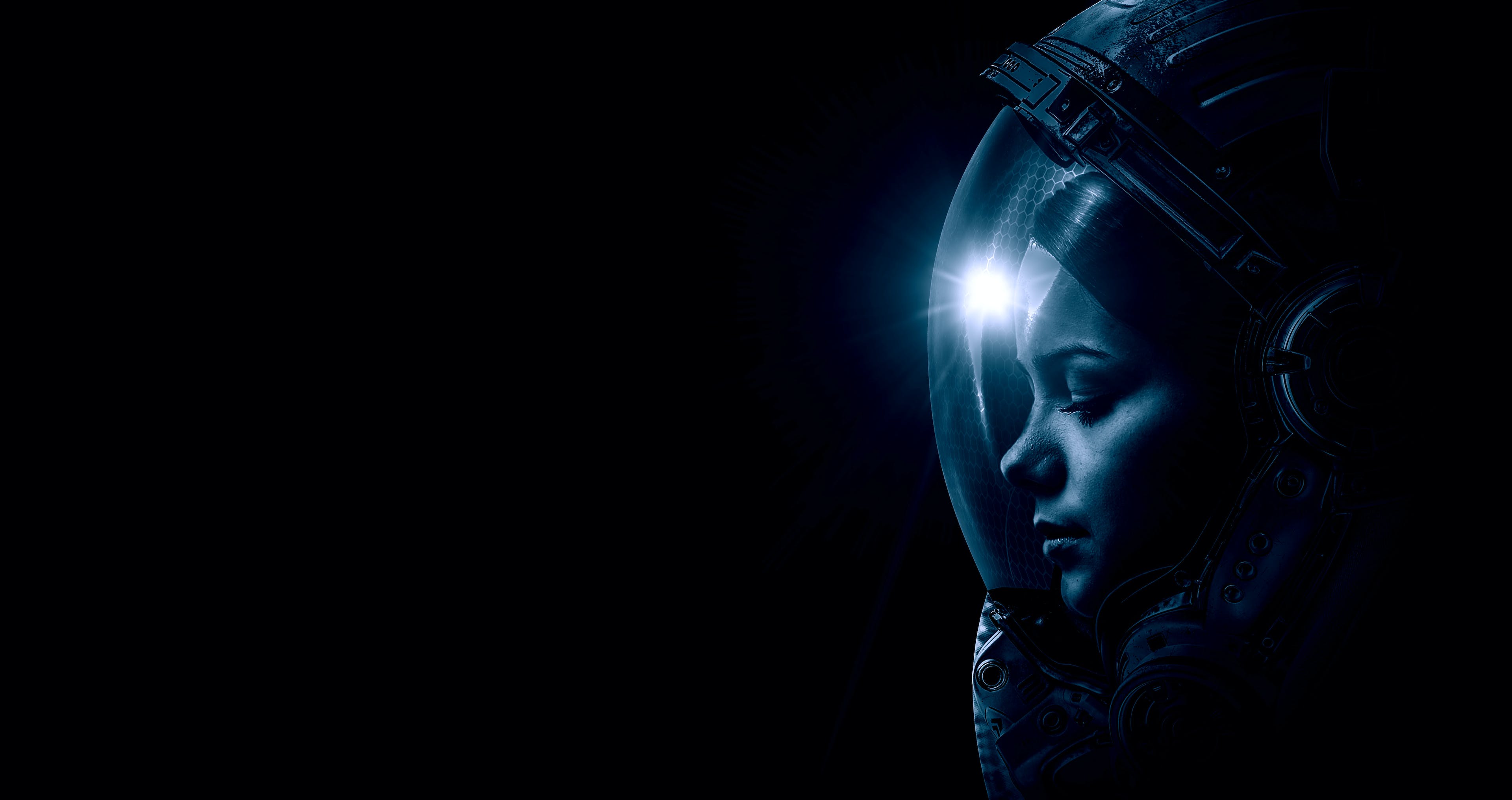