Welcome to Tea With Twiggy! This podcast was started at a time where people around the world connected and became closer with friends and family even though they could not physically meet. The same is true of Dame Twiggy who reconnected with her friends for a cup of tea and a chat! "Tea with Twiggy" is an intimate weekly chat with Twiggy and special guests including Joanna Lumley, Lynda La Plante, Elaine Paige, Gyles Brandreth, Christopher Biggins, and David Threlfall, Robert Lindsay, Myleene Klass and more! So please join Twiggy every week as she sits down for a nice cuppa with some of her closest friends. Subscribe now in Apple Podcasts to get every episode as it is released. The music for the podcast is Twiggy's version of "Waterloo Sunset" by the Kinks and can be found on Apple Music at this link https://music.apple.com/gb/album/romantically-yours/693460953 Hosted on Acast. See acast.com/privacy for more information. 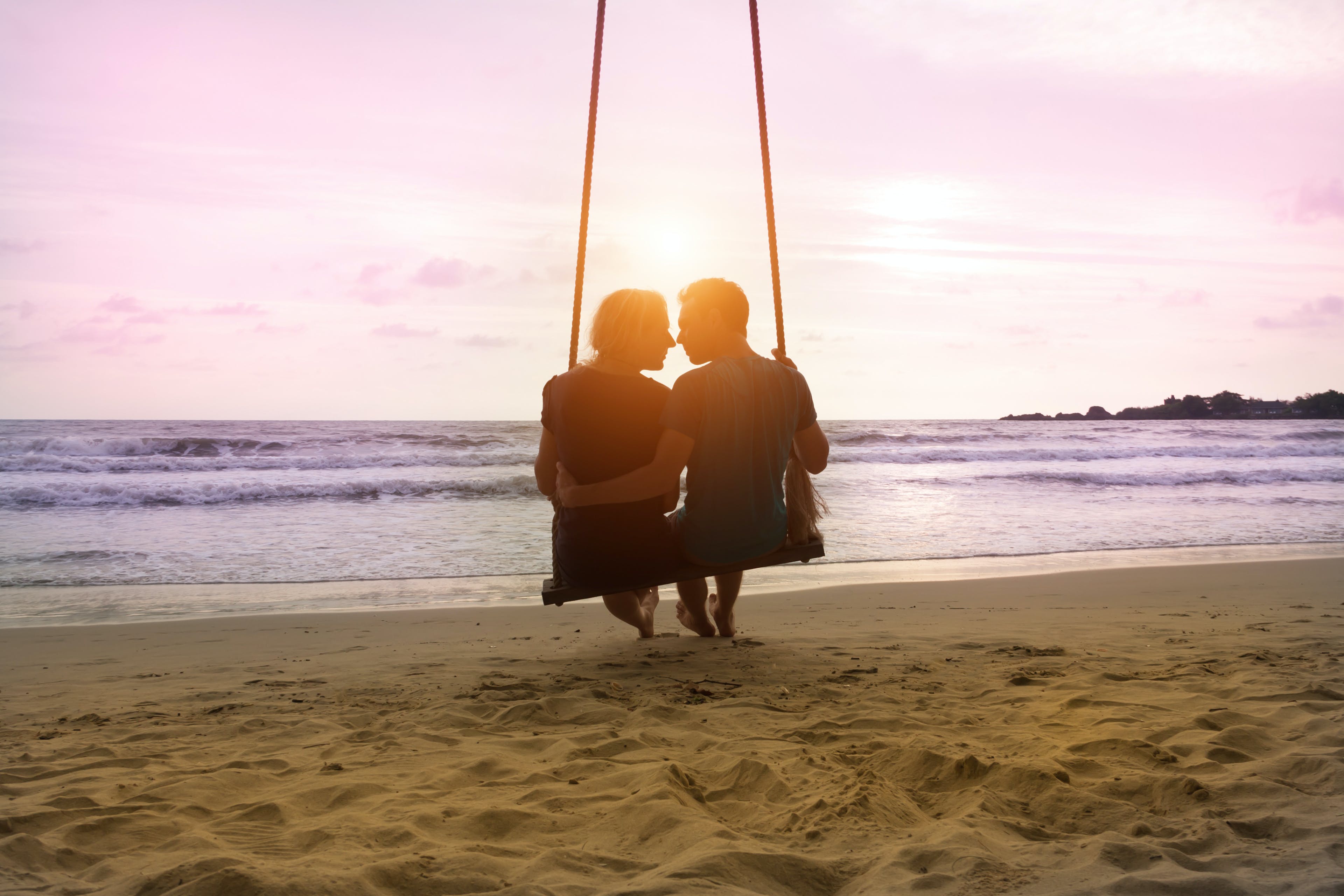