An investigation into the secrets, scandals, and constitutional crises of the most famous – and infamous – family in the world. From ruthless Virgin Queens to traitorous wartime Kings, from madness and revolution to forbidden sex and shocking deaths, from jealousy and rivalry to brothers and sisters torn apart, this is the real, unvarnished history of the last five centuries of Britain’s Royal Family. We’re going to reveal the real stories behind the airbrushed history book tales, and we’re going to show the lengths to which the self-styled “Firm” will go in order to keep those stories secret – and to ensure the survival of the Royal Brand… no matter what the cost. Brought to you by the team behind America’s leading royals publication The Royal Observer, and featuring authoritative guests including insider royal correspondents, best-selling authors, former employees of the Palace and personal friends of senior members of the royal family, THE FIRM: BLOOD, LIES, AND ROYAL SUCCESSION serves as both a fascinating insight into 500 years of royal history, and an eye-opening exploration of just how the institution has evolved and adapted…and how it continues to do so in the face of recent unprecedented challenges to its standing. 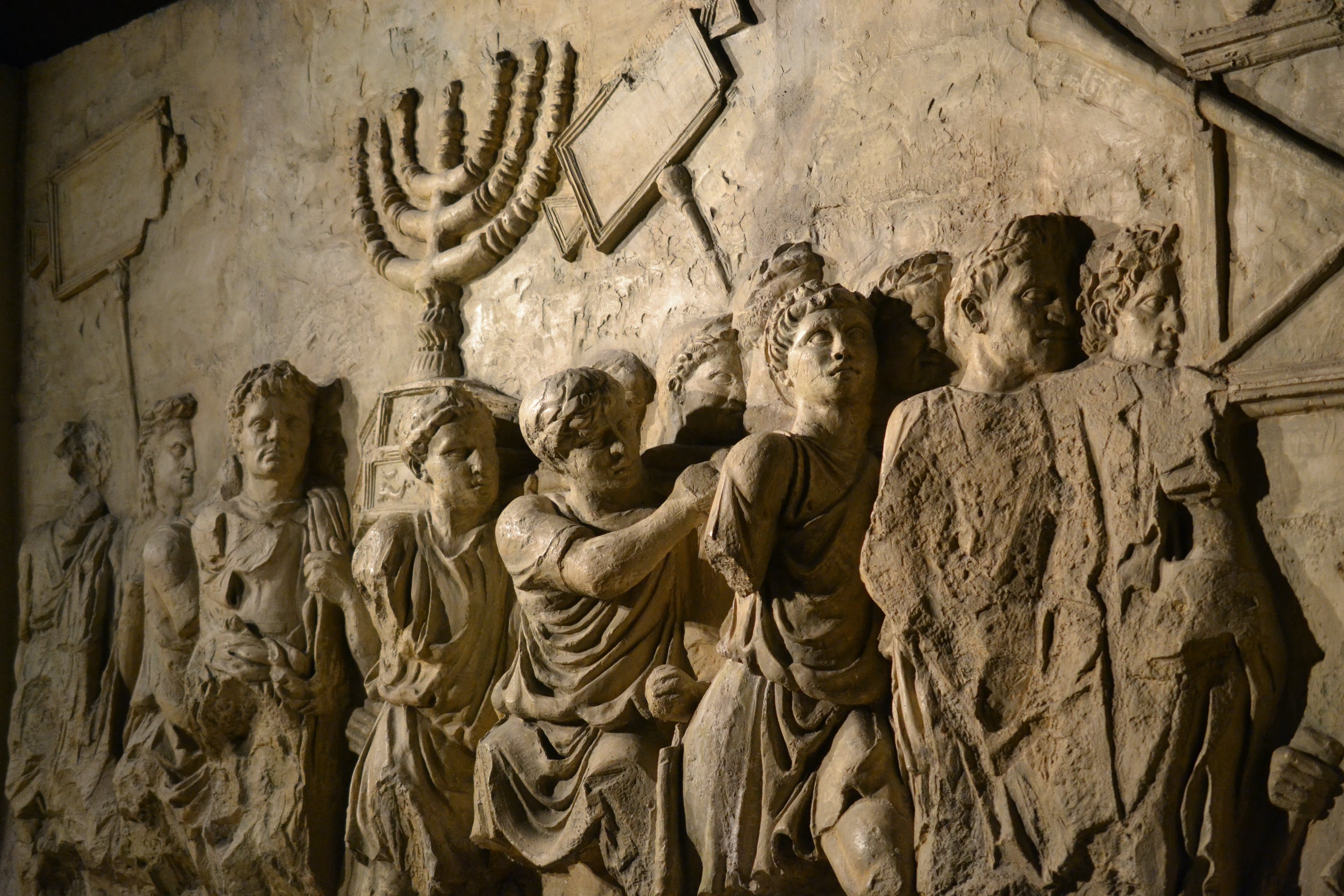