About All The Smoke

ALL THE SMOKE pairs two of the most outspoken and controversial players of their time. Known as fiery, intense competitors during their on-court careers, Matt Barnes and Stephen Jackson are now two of the most widely respected voices by today’s crop of NBA stars. Serving as mentors to numerous players throughout the league and with their hands firmly on the pulse of the game, they have first-hand insight into the minds, lives and pressing issues facing today’s players. Barnes and Jackson, who have played alongside two generations of All-Stars, will dish on the latest news and drama from on and off the court without boundaries. 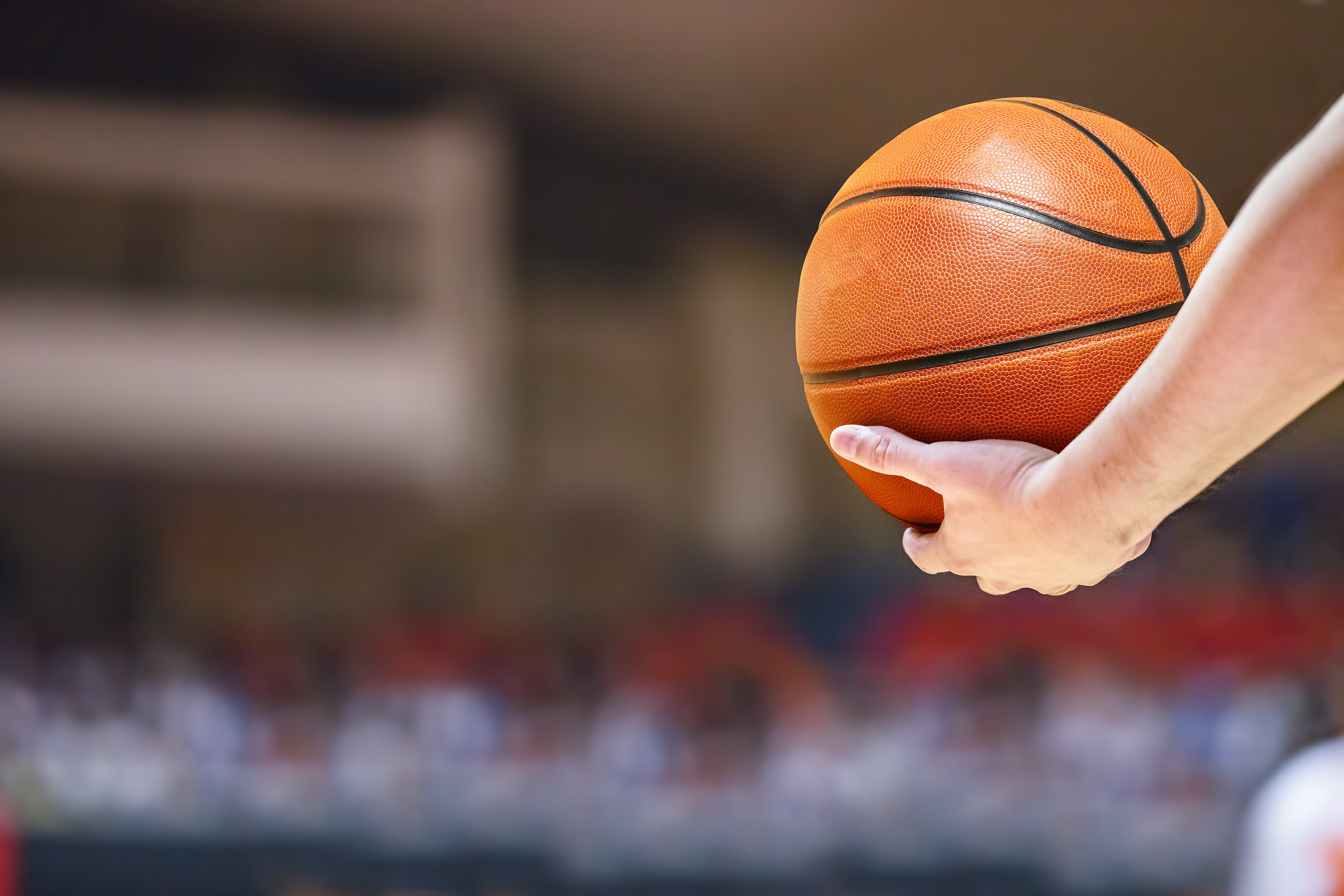 The podcast All The Smoke is embedded on this page from an open RSS feed. All files, descriptions, artwork and other metadata from the RSS-feed is the property of the podcast owner and not affiliated with or validated by Podplay.