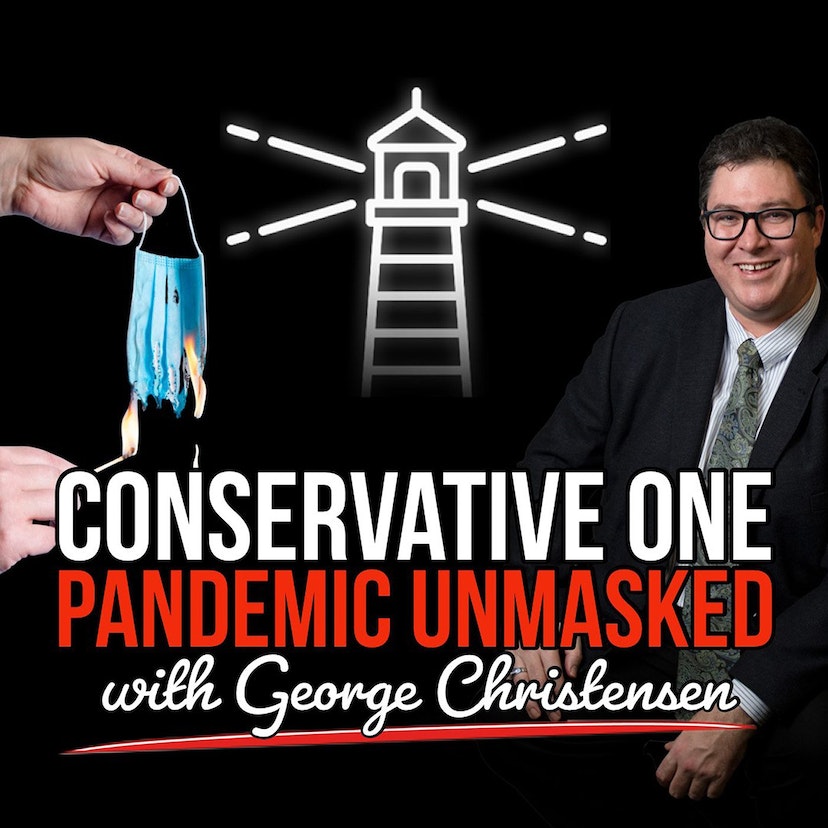 Are they breaking the law? — with Dr Augusto Zimmermann

In this episode, we talk about our rights under both common law and the constitution and pose questions to Dr Zimmermann about how on earth all of the draconian pandemic restrictions and medical tyranny is even lawful.

The podcast is now powered by The Good Sauce conservative news site which can be found at goodsauce.news

More podcast episodes from Conservative One can be found at www.georgechristensen.com.au/podcast

The podcast Conservative One: Pandemic Unmasked is embedded on this page from an open RSS feed. All files, descriptions, artwork and other metadata from the RSS-feed is the property of the podcast owner and not affiliated with or validated by Podplay.