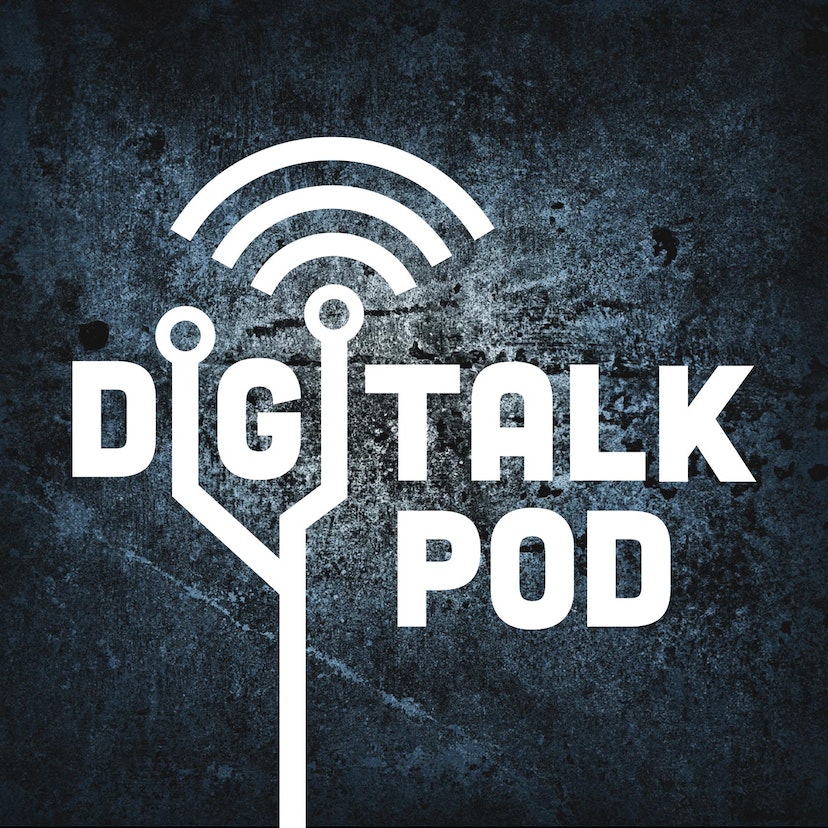 We recorded this episode in December 2018 in the venue of the Winter Simulation Conference, which was hosted in Gothenburg, and attracted +1000 between speakers and participants. Our guest, Sanjay Jain, was the program chair of the conference. Sanjay was able to bring a different perspective on industrial digitalization from the perspective brought by our previous guests, who were all based in Europe. In fact, Sanjay is based in the US and works in a multi-faceted environment: academia, a governmental institution, and in a business school, holding MBA classes.

What does the Industrial Internet of Things mean when put into the context of Smart Manufacturing? Sanjay Jain breaks it down in three pillars, following McKinsey’s classification: connectivity, intelligence and automation, where all three have to come together and work in unison. Sanjay explains that if the intelligence that smart-manufacturing applications is not accessible and easy to use for the industry, the increased effort for business people in using those applications will make their value plummet, which would cripple the research investment being put into those. This applies to SMEs in particular.

Among connectivity, intelligence and automation, Sanjay focuses on the intelligence part, applied at a production-system level. In his latest article, Sanjay and his co-authors built a simulation model to quickly estimate cycle times for incoming orders for promising delivery dates. Within the multitude of data-analytics approaches and machine-learning techniques, choosing the best approach/technique to estimate these cycle times is a tough job, with lots of uncertainty. Plus, enough real data from the production system is lacking and it is not enough to feed the algorithms properly. In his paper, two approaches, Neural Networks (NN) and Gaussian Process Regression (GPR), are evaluated using data generated by a manufacturing simulation model itself, skipping the need for the use of lots of real data from the production system. The results showed that the GPR model performed well when trained using limited data and also when the factory is operating under the high load condition.

The podcast DigiTalk Pod is embedded on this page from an open RSS feed. All files, descriptions, artwork and other metadata from the RSS-feed is the property of the podcast owner and not affiliated with or validated by Podplay.