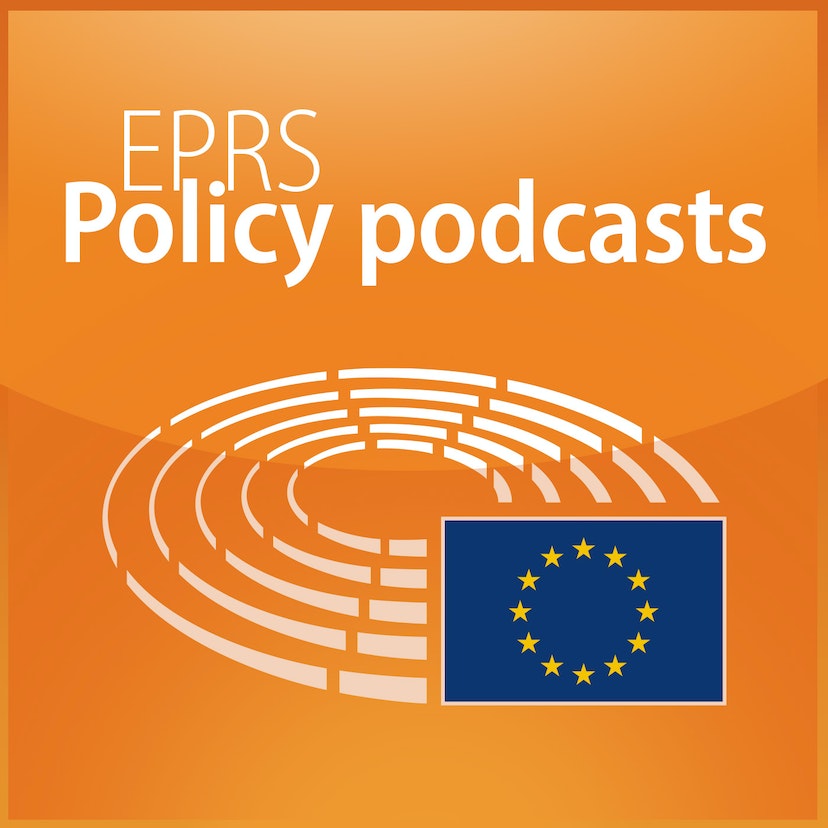 In 2016, as a response to the shortcomings revealed in the EU's migration management, the Commission presented a proposal to amend and expand the mandate of The European Asylum Support Office (EASO), also changing its name to the European Union agency for asylum to reflect its stronger powers. As part of the asylum reform package, the proposal was put on hold, but was then relaunched as part of the new pact on asylum and migration in September 2020. On 29 June 2021, the European Parliament and the Council reached a political agreement on the agency. In this podcast, we'll look at its changing role and extended powers to improve asylum management in Europe.

- Original publication on the EP Think Tank website
- Subscription to our RSS feed in case your have your own RSS reader
- Podcast available on Deezer, iTunes, TuneIn, Stitcher, YouTube

The podcast European Parliament - EPRS Policy podcasts is embedded on this page from an open RSS feed. All files, descriptions, artwork and other metadata from the RSS-feed is the property of the podcast owner and not affiliated with or validated by Podplay.